Written by Tom Deehan on Jun 3, 2016. Posted in Incentive News

Despite previous reports that Minnesota’s ‘Snowbate’ incentive programme was to be defunded, the state Governor Mark Dayton has signed a bill to supply the scheme with an extra USD4.5 million. Under the new bill, the Snowbate programme will now have an overall fund of USD6 million to distribute amongst productions that film on location in Minnesota. 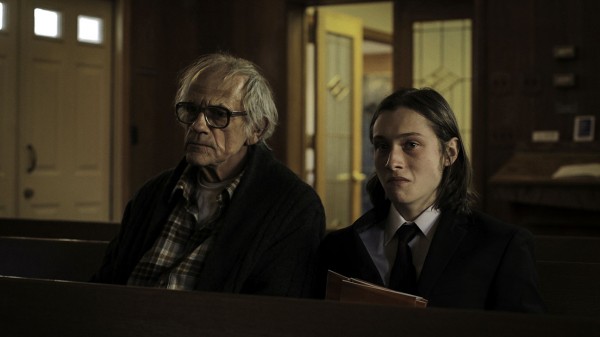 The decision to increase funding is an incredible achievement that Minnesota Film TV has been lobbying for, and will secure the state’s film industry for the foreseeable future. To celebrate the victory, MN Film TV will be hosting a fundraiser June 23rd at Fallon, Minneapolis.

The Snowbate can provide a reimbursement of up to 25% depending on a production’s expenditure. 20% is obtained via a minimum spend of USD100,000 but can be increased if either USD1 million is spent or if 60% of filming is done in rural areas of the state. The programme also extends to commercials, making it one of the few incentive schemes in the world to do so.

Prior to an agreement being made on funding, MN Film TV Executive Director Lucinda Winter noted: “we’ve pretty much tapped out our money, which when I say that I mean it is committed… checks haven’t been cut to all of the production companies yet because they are in the process of making things, but [the money is] all going to committed projects.”

The dedication to the industry has allowed Minnesota to become a highly popular filming location, with recent productions including the indie thriller Spinning Man which will star Nikolaj Coster-Waldau (Game of Thrones) and Emma Roberts (Scream Queens), and the supernatural film I Am Not a Serial Killer (pictured).

Spinning Man’s Producer, Keith Arnold explains: “making this movie in Minnesota is a dream come true… we have the highest hopes for this film and using my hometown as a backdrop is surreal. I'm so excited to work with our talented cast and team of local professionals to make this dream a reality.”