In an effort to maintain Nova Scotia’s growing film industry and inspire more producers to shoot on location, the province’s Film Fund will be provided with an extra CAD1.5 million, bringing the overall total to CAD11 million. This news comes just a year after the Film Fund was established to replace the previous tax credit programme which was deemed as being too demanding on the local economy. 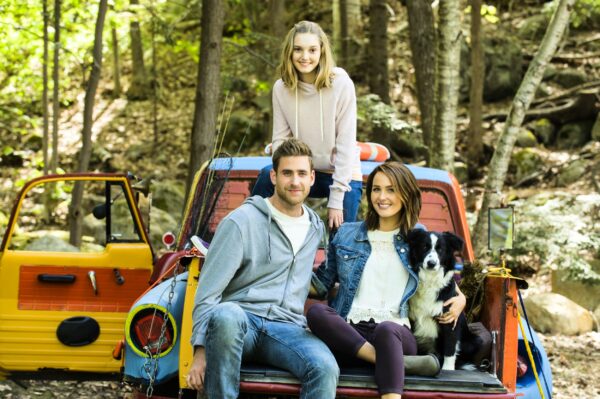 There is still some hope among Novia Scotia’s filmic community that the state Government will continue to increase the Film Funds budget, believing that the new total of CAD11 million is still not enough to compete with other major Canadian locations.

Amongst this scepticism is Editor and Producer Kim McTaggart, noting: “this is a good step, but it’s still not the stability I think that producers are going to be looking for.”

The Film Fund offers both domestic and foreign productions up to 25% back on all eligible spends incurred whilst filming in the province, including the use of post-production facilities.

Due to the competitive nature of the Canadian film industry, Nova Scotia only sees a few major productions film on location each year. Recent examples include the miniseries The Book of Negroes and comedy film The Healer (pictured).