A new piece of legislation could have major implications for New York’s film incentive programme, asking that USD5 million of the fund’s overall USD420 million be allocated specifically to projects that employ women and minorities in lead writing and directing roles. This plan could improve the severe lack of diversity that currently plagues the film and television industry.

The great disparity of women and minorities in major production roles when compared to that of men became a hot topic last year after the 2016 Academy Awards only featured one film with a majority of African-American actors. Similarly, none of the films nominated for Best Picture were directed by a woman. 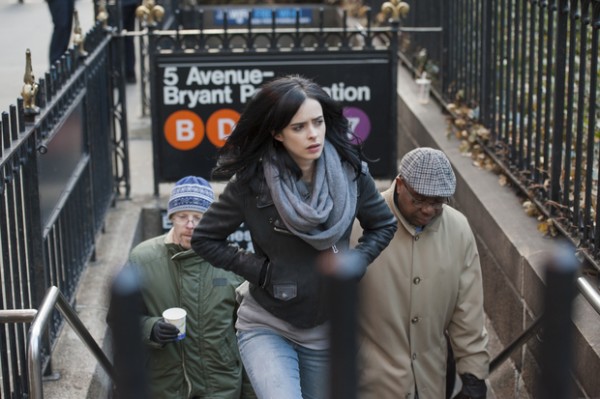 For comparison, only 16% of Directors working in television are female and only 13% of Writers are those from minority backgrounds.

New York already has one of the world’s leading film industry’s and incentive programmes, meaning that this change could set the new standard for how other American states should solve the diversity issue.

The timing of this proposal works in tandem with the burgeoning popularity of New York as a filming location in recent times, particularly after the Netflix-Marvel series Daredevil and Jessica Jones (pictured) helped to bring 3,000 jobs to the state.

Productions filming in New York can access a staggering 30% in tax credits with an additional 5% uplift available to cover expenditure on local post-production facilities. Eligibility is obtained when at least 10% of filming is done within the state, but this rule only applies to productions with budgets of over USD15 million.

News also emerged last week that the programme would extend to projects shot on location in the Hudson Valley.