Now working as a major executive in the Warner Bros. Productions (WB) hierarchy, Roy got his start on some of cinema’s greatest films including Star Wars and Indiana Jones, and has since amassed a portfolio that few can compete with. We sat down with Roy to learn just exactly what goes into heading productions at one of the UK’s most successful studios. 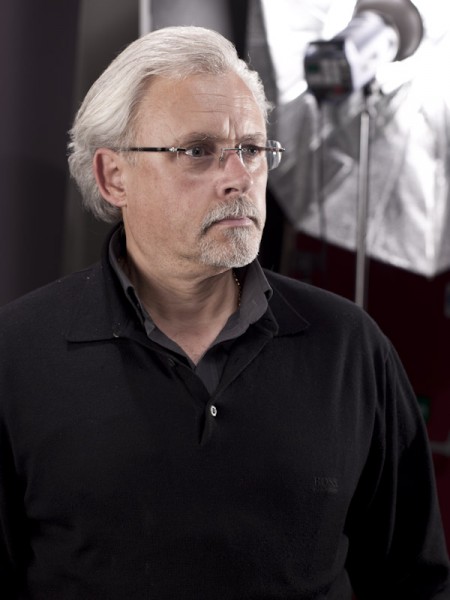 How did you start off in the industry and what has been your path to the role you are in now?

I left school at 16 and got a job as a runner. I started working at MGM back when they had a studio in Borehamwood. My first production was Captain Nemo and the Underwater City. After that I migrated to Elstree Studios to do two Star Wars films, three Indiana Jones films, Empire of the Sun, two Hammer Horrors, two Hammer Comedies and The Shining. At Shepperton I moved onto Superman and Superman 2. Then there was A Bridge Too Far, Ghandi and Out of Africa, as 2nd/3rd Assistant Director before graduating to Line Producer and eventually Producer.

What does your current role involve?

My current job requires me to oversee WB productions here in the UK, across the rest of Europe, all of Africa, Iceland and parts of Asia. I’ve been looking after WB films since 1993 and when Harry Potter began and couldn’t be made in Pinewood, we settled on the site that became our Studios, despite the fact that it was a bit run down at that time.

The venture of moving to Leavesden allowed WB to do the Harry Potter film series the way they wanted to do it, with nine standing sets. We got interested in buying the place around the time that Harry Potter and the Prisoner of Azkaban went into production, but it wasn’t until Harry Potter and the Half Blood Prince that our company  bought the entire site in Winter 2010. After the completion of the Harry Potter film series, the site was closed down for a while for renovation, and since opening again the following year, has been even more popular than ever before.

Are there any restrictions on what can be accessed by non-WB productions?

Everything is available for non-WB productions. It’s all about timing and the Studio’s team do a great job of accommodating clients. There is a long-term development plan which will ensure that the needs of productions will continue to be met in the future with the construction of further sound stages, workshops and parking.

What do you enjoy most about the job?

I enjoy putting the right people with the right people. Having been in the business since the age of 16, I know the people and the craft. This is all about people selection; trying to keep everybody happy, getting the best production for everyone.

How is your WB production department organised and how does it function?

It’s not complicated. When the company has a project, we are part of the discussions. We give an opinion on how to make it and where to make it, and then we collectively agree on the best plan, the great thing is having dealt with it for so long. With the amount of crew and talent we’ve got in the UK, and a Government that is supportive of the film industry here, this is the best place to make a movie. There’s such a vast talent pool with plenty of facilities. 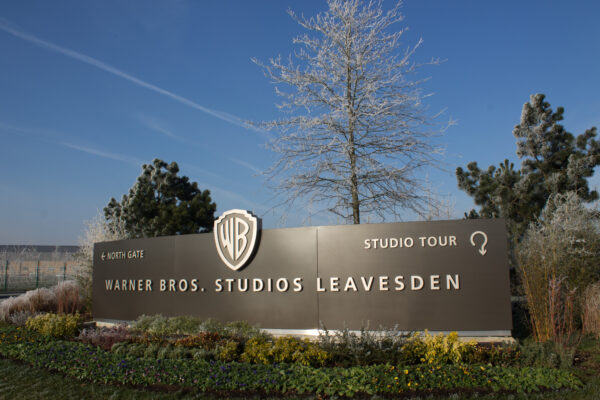 In the realm of special effects and CGI, you can analyse a film that might be based in another country and then carefully figure out what’s the practical route to choose. You could shoot some there and shoot some here. You mainly put the creative aspect first.

In the past five years, which WB productions have been filmed in the UK under your management of WB UK Productions?

Almost too many to count, but a few of them include Pan,The Man from U.N.C.L.E, and Fantastic Beasts and Where to Find Them.

What has been your most challenging ‘on location’ production and why?

There isn’t one job that comes to mind. They all form a process and my job is to keep everybody happy. It all comes down to common sense and logic.

What WB films have you most enjoyed working on and why?

I enjoy working on all of them; it’s why I’m in the job. Pre-Warner, it was Out of Africa. We were in the middle of Africa and the place was pure genius, the cast were also incredible. We got solutions and answers to most things, when stuff doesn’t work you just talk it through. You want a film to be visually impressive and financially become a hit.

On average how many WB productions are you responsible for each year?

There isn’t an average really. Pre-Leavesden, two or three a year. After WB Studios Leavesden was refurbished, five or six. For third party projects it fluctuates, we just get as many as we can fit in.

The UK film industry has experienced an ‘incoming production’ boom in recent years. In your opinion, is there anything else that we as a nation should be doing to make sure this continues?

The UK is a great place to film, I’m probably biased but I have filmed all over the world and I think that this is the best place – there are eight or nine major films here a year at any time. If it ain’t broke don’t fix it. We have a great incentive and access to the best cast, crews, equipment and technology. The testament to that is that people keep coming back, just look at all the major tent pole films we have at the moment. 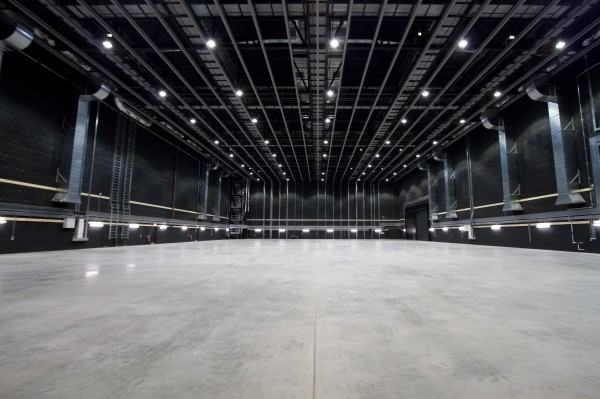 In a recent interview with Perry Husman at WB Studio facilities in LA, he told me: “we do commercials, still shoots, music videos, bar mitzvahs, you name it and we do it.” Does the same apply at Leavesden?

Business has been good for the Studios and there is a healthy mix of features, TV Productions, commercials and music videos. We don’t do events at the Studios, so the only weddings are the ones on the screen.

Do you see many TV productions filming at Leavesden?

They fall under the same category, as and when we have space, we are very happy to host TV productions as well as films. It’s just common sense and logic. If we can fit it in then we will.

What can you tell me about the Harry Potter Studio Tour?

We set up the tour when we redesigned the studio, as the company quite wisely decided to build those two buildings. We had all this Harry Potter stuff around and we wanted to put it to good use. Everything in the tour is original. We took all the sets, all the costumes, everything. Stored it and moved it back into those stages when they were ready. That’s what makes the tour so unique, every single thing in that building was used in the films, even the train. The thing I like about it is that there are colleges, schools and film schools that go there and look at all the stuff to see how a movie is made, alongside all of the Harry Potter fans.

Roy, thank you for your time.