Written by Tom Deehan on Jul 28, 2016. Posted in On Location / Production News

ABC’s family-comedy Fresh Off the Boat will film parts of its third season on location in Taiwan. Specific locations have yet to be chosen as Location Scouts are still conducting research but the shoot is expected to run for three days. The show stars Randall Park (Veep), Constance Wu (Parallels) and Hudson Yang (The Sisterhood of Night). 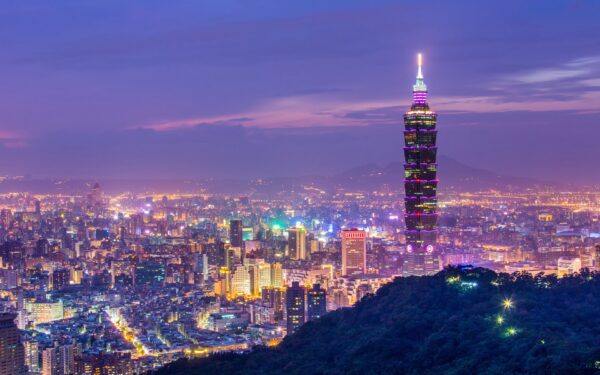 Loosely inspired by the memoirs of celebrity chef Eddie Huang, Fresh Off the Boat follows the Huangs, a Taiwanese-American family who move to Florida with the intent of opening up a restaurant.

The third season will open with Mr. Huang moving his family to Taiwan in the hopes of reconciling with his brother.

Showrunner, Nahnatchka Khan explains that the season premiere is: “a callback to the pilot episode, where the Huangs arrive in Orlando, the quintessential ‘fish out of water'. Now they’re in Taiwan, and even though Jessica and Louis were born there, the boys weren’t — they were born in America and have never been out of the country.”

The series is notable for being the first primetime American sitcom since All American Girl to feature an Asian-American family as the main cast.

Taiwan doesn’t offer a traditional tax rebate programme but does provide alternative financial incentives. A number of production expenses have been subsidised such as costs on labour and insurance by 30% and 15% respectively. The subsidies are covered by a total fund of TDW30 million.

Additional incentives are available for productions shooting in the city of Taipei, with an extra TDW2 million set aside to extend the subsidies.

Fresh Off the Boat is the first American TV show to shoot in Taiwan in recent years, but the country has had more luck with international feature films such as Life of Pi which was shot in Kenting and Taichung.

The third season of Fresh Off the Boat will premiere October 11th 2016 on ABC.