Written by Tom Deehan on Jul 18, 2016. Posted in On Location / Production News

Kansas City’s tax rebate has lured production on the upcoming film feature, All Creatures Here Below. Written by David Dastmalchian (Ant-Man) who is himself a Kansas City native, All Creatures will receive a rebate of USD60,000 after an estimated expenditure of USD800,000 was calculated. 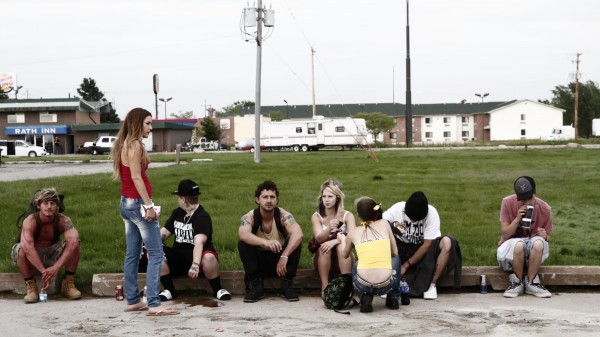 The rebate, which was implemented earlier this year, operates on a two tiered system: 3.5% and 7% depending on the amount of money spent. Provided with an annual fund of USD75,000, there is no cap on the amount that can be claimed per-project.

Film Commissioner Stephane Scupham explains: “it applies to TV production, short films, music videos, even advertising. The programme is accessible to all kinds of productions. We have so many different creators here already and more interested in coming. A key criteria is that there is a minimum that must be spent. It has to be big enough to make an economic impact.”

Not only is the rebate one of the few in the world that applies to commercials, but it is the only one offered without an accompanying state level incentive in all of the United States. Missouri used to employ a state level incentive on a total of USD4.5 million but was cut in a Governmental budget review.

Even without the incentive, Missouri has seen attention from a number of high-profile productions including David Fincher’s Gone Girl. The same can be said for Kansas City which recently catered to the filming of American Honey (pictured); Andrea Arnold’s coming of age story that won the Prix du Jury at the 2016 Cannes Film Festival.