Written by Tom Deehan on Jul 29, 2016. Posted in General Interest

A new report to be submitted to Liverpool’s Culture and Tourism select committee in August will show an incredible 50% increase in the number of films shooting on location in the Northern City throughout 2015. The statistics show a presence of 257 productions during the year that equated to 1,067 filming days, injecting GBP11.5 million into the local economy. 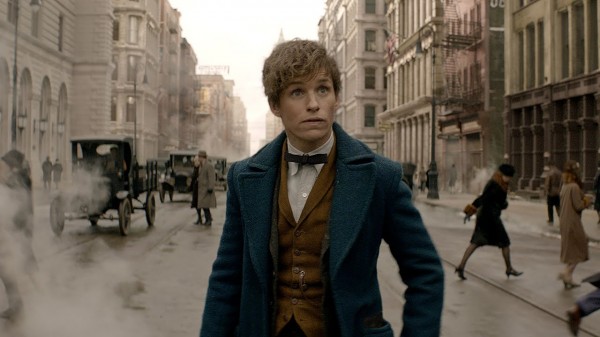 Such a high income can be attributed to a variety of blockbuster feature films that shot on location including the Harry Potter prequel, Fantastic Beasts and Where to Find Them which took over St. George’s Hall and the Cunard Building during production.

Liverpool Mayor, Joe Anderson details: “camera crews are getting to be a regular sight on our streets as we are one of the most filmed cities outside of London. Liverpool has a huge amount to offer production companies – amazing and diverse locations and a dedicated Film Office that is overflowing with local knowledge and a can-do attitude which sees directors and producers return to the city time and time again.

He continues: “the development of a GBP25 million film studio on Edge Lane is testament to the creative boom what we are currently experiencing – the demand is there for us to facilitate more filming in the city, so this is perfectly timed… and more than ever, it’s essential that we look to our city region neighbours and see how our success can be shared with them, and working together in the future is key to this.”

Liverpool has been lauded for its ability to double for different locations, exemplified in Captain America: The First Avenger when Stanley Dock was cheated for New York City.

Liverpool’s popularity is partly inspired by the UK film and TV tax incentive programmes. Productions filming on location in the country can receive a 25% rebate if they successfully pass a cultural test and incur a minimum expenditure outlined by the British Film Commission.