Written by Tom Deehan on Jul 6, 2016. Posted in General Interest

UK Production Service Company LS Productions and London-based Production Company Lucky Strike have decided to combine their resources in a new partnership that will utilise the strengths of each company. Lucky Strike’s familiarity with the British capital and LS’ national reach will allow both companies to expand into new territories. 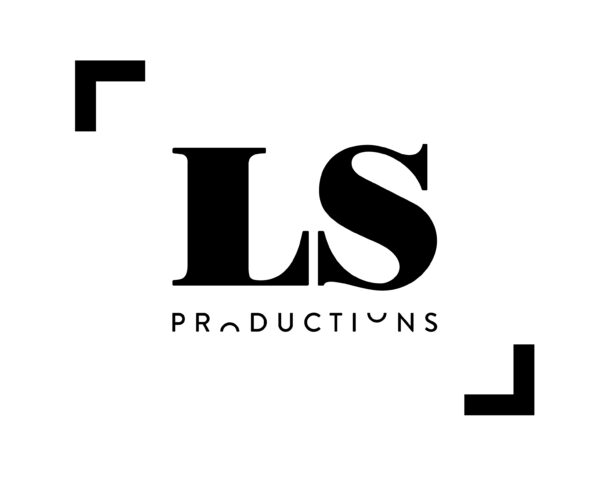 LS Productions (previously Location Scotland) specialise in servicing productions in Scotland and Northern England, having recently worked on commercials for Chivas Regal and KAYAK. The latter was shot on location in the Isle of Skye.

Marie Owen, Founder of LS Productions explains: “partnering with Lucky Strike feels like a natural step for us. We share the same ethos; providing talented and knowledgeable crew, spectacular shoot locations, and running shoots to schedule and on budget. When Lucky Strike’s clients have a desire to shoot in Scotland, Phil knows he can trust us to offer a world-class service and vice versa, when our clients wish to shoot in London we’ll introduce them to Lucky Strike.”

With an office based in the heart of Central London, Lucky Strike has an extensive knowledge of the city and its best locations. The company’s recent work includes commercials for IBM, Windows, Ford and Budweiser.

Phil Haselden, Managing Director of Lucky Strike adds: “our international clients will be getting the most incredible locations, whether they’re in Scotland, Wales or England, backed up by a production team who have the same desire to make filming in the UK the best filming experience in the world. With each company supporting the other, we can give clients coming to the UK a service that is above all others.”

Alongside its wealth of film services, the UK employs a very attractive incentive package for film and television productions. The UK Tax relief provides a rebate of up to 25% for productions that pass a cultural test and incur a specified minimum spend.