Written by Tom Deehan on Jul 26, 2016. Posted in General Interest

Popular Californian ranch in film and television destroyed by wildfire

The Sable Ranch in Santa Clarita, California has burned down after a wildfire swept through the area, consuming over 30,000 acres of land in the process. Sable Ranch has been featured in a number of feature films and television shows including Supernatural, 24 and The Devil’s Rejects. 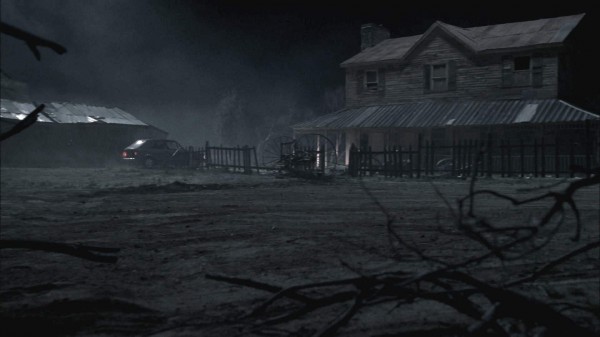 Los Angeles County Fire Department Battalion Chief, Dennis Cross explains: “this fire, what we've seen in 72 hours, is almost unprecedented. We'd have to go back a long way to compare a fire to this. And we're not through with this thing yet.”

The ranch’s esteemed history with Hollywood had inspired a steady flow of film tourism to the area and can be seen in films dating as far back as the 1940s. It boasted a Spanish hacienda, a meadow and even a landing strip.

The wildfire began its journey last Friday, continuing throughout the entire weekend with local Fire-fighters only now beginning to take back control. A second fire broke out around the same time in the Big Sur region to the North.

18 homes have been destroyed in the fire and over 1,000 people have been forced to evacuate.

Local authorities have since released a statement ensuring that Disney’s nearby Golden Oak Ranch is unharmed and completely intact. Also a popular filming location, Golden Oak has been used in The Muppets, 90210 and the Pirates of the Caribbean films.

A spokesperson for the LAPD noted: “Disney’s ranch is okay. We haven’t received any reports about it. If the fire was going there, we’d know about it.”