Written by Tom Deehan on Jul 13, 2016. Posted in General Interest

FilmL.A. have released a report detailing the filming statistics in Los Angeles throughout the second quarter of 2016. The reports show a small but steady increase of television dramas, 3.9% over the same time last year. The most staggering statistic however is the huge 89.1% increase of TV pilots being shot within LA County, alongside a respectable 20.6% increase for web-based TV. 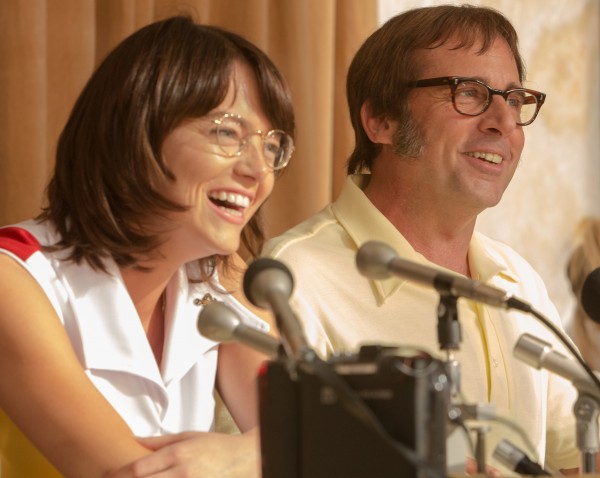 As more productions flock to LA to take advantage of California’s lucrative 20% tax credit incentive, features shot on location rose by 9.7%. The incentive can be uplifted to 25% for relocating TV shows and TV pilots, which helps to explain the popularity of LA amongst TV productions.

The list of recent productions to have attributed to this success includes Please Stand By, Why Him and Battle of the Sexes, which stars Emma Stone and Steve Carell.

FilmL.A. President, Paul Audley details: “we’re delighted to report a second straight quarter of Feature growth for Los Angeles, as we’d hoped for and predicted. We expect these production increases to continue until the state’s incentive reaches full utilisation.”

Supervisor Don Knabe adds: “there’s simply no place like Los Angeles County, where you can walk around the corner and find yourself in the middle of a film set that has turned the streets into New York City or Gotham City. Film production is booming and the large and small businesses that benefit from the industry are feeling the benefits, providing hundreds of thousands of jobs, directly and indirectly.”

The report wasn’t a complete cause for celebration however, as both TV comedies and reality TV shows saw a decrease of -16.8% and -8.6% respectively. No reasons were provided for why this dip might have occurred.