Written by Tom Deehan on Jul 20, 2016. Posted in On Location / Production News

The Butterfly Tree travels to Tamborine Mountain for filming

Production has begun on the upcoming film The Butterly Tree (formerly titled Bloom), with on location shoots occurring at Tamborine Mountain in South East Queensland. Directed by Priscilla Cameron, the film will star Melissa George (The Slap), Ewen Leslie (Top of the Lake), Ed Oxenbould (Paper Planes) and Sophie Lowe (The Returned). 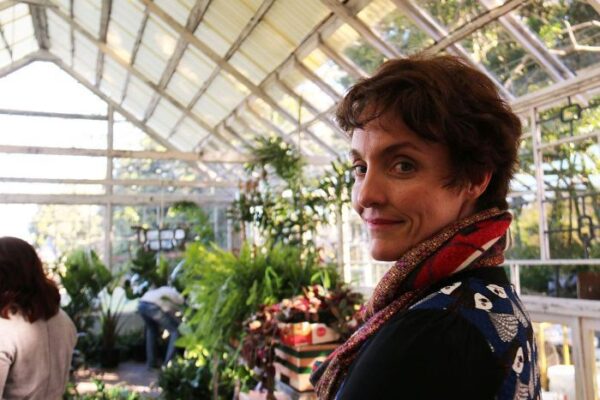 The Butterly Tree tells the story of Evelyn, an ex-burlesque dancer who inadvertently causes a single father and his son to compete for her affection, after befriending them both.

Screen Queensland CEO, Tracey Vieira explains: “The Butterfly Tree will spend over AUD1.2million in our state and has four attachments in the directing, art, camera and production departments, giving Queensland-based early career practitioners the on-set experience they need to develop their skills and contribute to the long-term viability of our industry.”

She continues: “SQ has been a passionate supporter of this project, investing in its development and production, and has backed Priscilla Cameron in growing her career as a writer-director.  It is such a thrill to see talented creatives such as Priscilla making their debut feature film as this is not only an achievement for the individual but also a win for the growth and cultural footprint of our local industry.”

South East Queensland is already a prolific location for feature films after it was used as a double for California in Brad Peyton’s San Andreas, starring Dwayne Johnson. Two weeks ago, Thor: Ragnarok began filming at Village Roadshow Studios along the Gold Coast.

As an additional incentive, Screen Queensland operates its own film fund to provide financial support to any feature films or television shows that shoot in the region.