TV co-production agreement made between the UK and South Africa

To provide television productions with more financial incentives for filming, the United Kingdom and South Africa have signed a co-production agreement to share their funding opportunities. The agreement will allow TV shows from either country to enjoy the incentives of the other by being officially recognised as a domestic project. 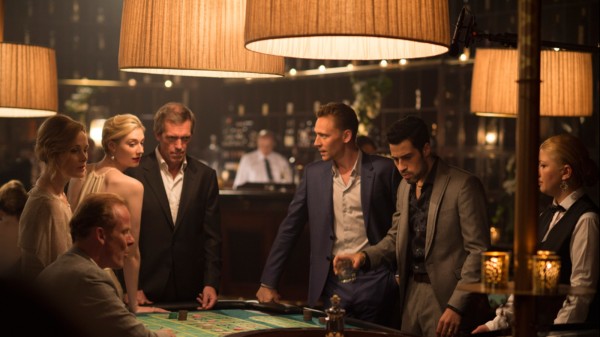 Expanding the UK’s Film Co-production Treaty, this agreement will strengthen their relationship with film industries all over the world. Previous agreements made under the treaty include co-production terms with China, Israel and New Zealand.

Ed Vaizey, the UK’s Minister of Culture details: “British television production is a tremendous success story, but we need to make sure the UK remains well placed to take advantage of the opportunities that come through international collaboration. This new agreement enhances our already strong relationship with South Africa and will help television production companies in both countries realise the benefits that come with co-production.”

Deputy Chief Executive of Pact, Max Rumney adds: “there is well-established collaboration between UK and South African TV production companies. Therefore, it’s important to the independent production sector that these relationships are strengthened and formalised, and Pact’s members look forward to creating more co-production opportunities with our South African counterparts.”

Both South Africa and the UK are well known in the industry for their lucrative incentive packages, which entice countless foreign productions to film on location. The UK TV Tax Relief provides a rebate of up to 25% for shows that spend GBP1 million per episode, while South Africa offers a rebate of 35% on the first R6 million spent and then 25% thereafter.

Both nations have catered to high-profile TV shows in the past, with the The Night Manager (pictured) conducting a UK shoot last year and Starz’s Black Sails having filmed in Cape Town for a number of years.