Written by Tom Deehan on Aug 12, 2016. Posted in On Location / Production News

The latest instalment in a series of Netflix-exclusive films produced by Adam Sandler is now filming on location in Griffith Park, Los Angeles. Sandy Wexler is the third entry in a four film contract that Sandler’s production company, Happy Madison signed with Netflix in October 2014. 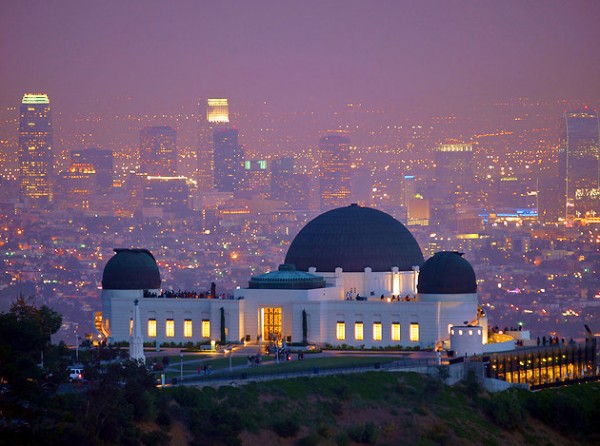 Sandy Wexler is the first of Sandler’s Netflix films to be shot in LA. The Do-Over was shot in both Georgia and Puerto Rico, while The Ridiculous 6 was shot entirely in Santa Fe and played a part in justifying the city’s need for a dedicated film studio.

LA is one of America’s most sought after filming locations thanks to its highly competitive tax incentive. The state of California offers 20% in non-transferable tax credits for feature films with a minimum budget of USD1 million, with a 5% uplift available if extra requirements are met.

The tax credits can become transferable for independent films and in the case of relocating television shows, the base rate is bumped to 25%.

Recent feature films to have also shot in LA include Nicolas Winding Refn’s dark take on the world of modelling, The Neon Demon, and Shane Black’s buddy-comedy The Nice Guys, starring Ryan Gosling and Russell Crowe.

A report published in July by FilmL.A. showed that the number of feature films shooting on location has slowly declined throughout 2016, while the presence of TV shows has increased rapidly.

Sandy Wexler is slated for a 2017 release date.