Written by Tom Deehan on Aug 4, 2016. Posted in General Interest

In an effort to encourage the work of new Producers, Creative England has unveiled two new programmes targeted at those outside of London who are entering the profession. The two programmes entitled Producer Hothouse and Creative Producer Initiative are only available to Producers with no more than one production credit under their belts. 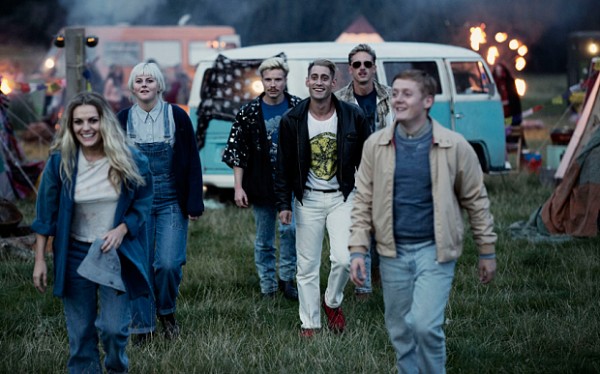 The Producer Hothouse will offer a placement at an established production company for ten successful applicants. The list of companies to have signed onto the scheme include Ridley Scott’s London-based Scott Free Productions, Warp Films (This Is England ’90, pictured) and Pulse Films (American Honey).

Successful applicants can also receive a bursary of up to GBP9,000 to cover any relocation expenses.

The Creative Producer Initiative on the other hand will focus on developing the skills of eight new Producers to start their own projects. Participants will be involved in a number of workshops designed to instruct creatives on the process of making a feature film.

Creative England CEO Caroline Norbury commented: “the role of the producer is fundamental to the film-making process, so we have developed these new initiatives to support our emerging talent in building rewarding, sustainable and flexible careers in the challenging independent film sector.”

Both programmes start in October 2016 with the application deadlines set as August 4th and 26th for the Production Hothouse and Creative Producer Initiative respectively.

The UK is a thriving production hub and has a number of schemes in place to inspire new talent to contribute to the industry. In January 2016, Screen Yorkshire announced the Film Industry Bootcamp, designed to provide people with on-set experience and a gateway into the industry.

The film and TV industry in the UK is stimulated by the national incentive programme, which provides tax rebates of up to 25% for eligible productions.