Written by Tom Deehan on Aug 9, 2016. Posted in General Interest

London based production service company Film Fixer will manage a new dedicated film office for Suffolk, to offer a streamlined service for productions hoping to film in the English county. Entitled Screen Suffolk, this new entity will be officially unveiled at the FOCUS international production event in December 2016. 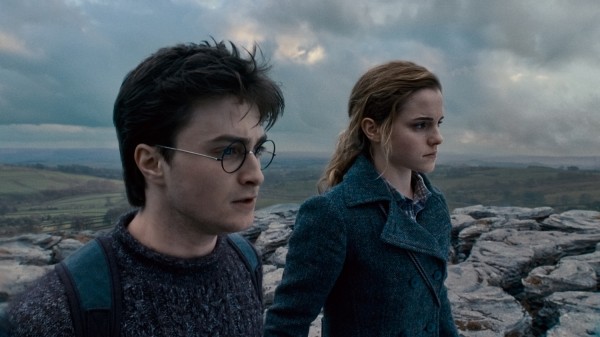 Film Fixer specialises in location services throughout the UK, having worked on such high profile productions as Jason Bourne, The BFG and Wonder Woman. The company’s plan is to bring at least 100 days of filming to the area and expects these results to have quadrupled by the year 2020.

FilmFixer Director Karen Everett explains: “we are very aware of big film productions passing from London through Suffolk to shoot elsewhere in England. Now, we are looking forward to letting those productions know they should stop right here – putting Suffolk firmly on the film map.”

The company’s mobile location booking service, Film App will play a great part in simplifying the process of filming in Suffolk in the future.

She continues: “our main focus is to ensure Suffolk residents and businesses benefit directly from the inward investment of filming. We encourage all those who’d like to engage with the industry to contact us. From caterers, hotels, removalists and boat rentals to equipment suppliers, creatives and production crew of all kinds, we are gathering the contacts we’ll include on an industry-facing website. We will always introduce locals to productions looking for support."

Productions shooting in Suffolk can benefit from the UK’s tax incentive for film and TV. A 25% rebate is available if a required minimum spend is met and a cultural test is passed.

Suffolk has hosted a number of high profile productions including Harry Potter and the Deathly Hallows Part 1 (pictured) and Fast and Furious 6.

Anyone hoping to contact Screen Suffolk can do so at the following email address: screensuffolk@filmfixer.co.uk.