Switzerland has launched a new film incentive programme for co-productions that shoot on location in the country. Entitled the Switzerland Film Investment Refund (PICS), the scheme allows co-productions to claim back between 20% and 40% on all eligible local expenditures, with a per-project cap of CHF600,000. 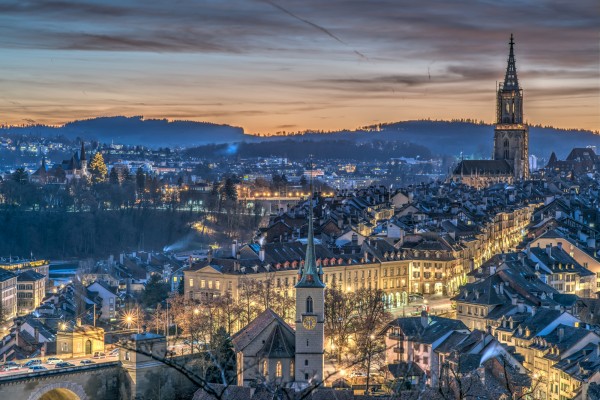 The scheme was announced at this year’s FOCAL session taking place at the Locarno Film Festival.

To access the incentive, productions must have a budget of at least CHF2.5 million and incur a minimum local spend of CHF500,000 over a period of five or more filming days. PICS can also be combined with other established methods of funding.

Switzerland’s Interior Minister Alain Berset explains that the incentive will: “support the visibility of Swiss films, improve their access to the international market and position Switzerland as a shooting location.”

The new incentive will allow Switzerland to compete more directly with neighbouring production hubs like France and Germany.

International co-productions have previously only had access to subsidies in the amount of up to CHF1 million per project. Agreements have been made with Germany, Austria, Canada, France, Belgium and Italy, lowering the requirement of Swiss participation on co-productions to 10%. This figure is raised to 50% for countries without pre-existing agreements.

Switzerland has seen two John le Carré adaptations film on location recently, with the BBC’s The Night Manager and Film4’s Our Kind of Traitor. The latter production shot on location at the Einstein Museum and Bellevue Palace in Bern.

PICS is now in operation and has an overall allocated fund of CHF3 million, increasing to CHF6 million from 2017 onwards.