Hungary stands in for Europe in Strawberry Films’ Telekom commercial

Strawberry Films, acting as a service company for Stink Berlin have shot a large portion of their Feel Connected commercial for Telekom AG in the Hungarian capital of Budapest. Hungary has been used represent a number of major European countries including Vienna. 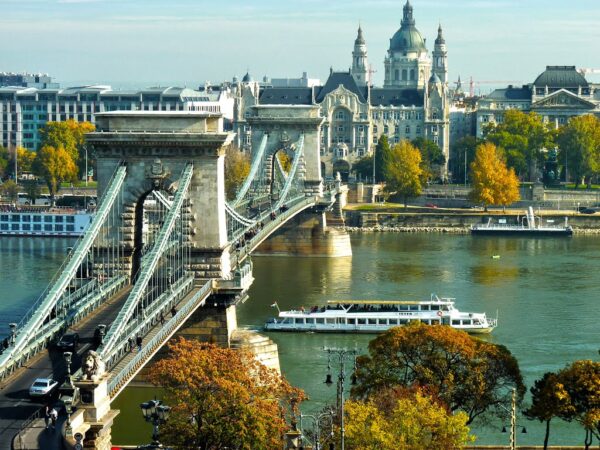 Katalin Krammer, Executive Producer of Strawberry Films (a production service company based in Budapest) explains: “originally we were going to shoot only three scenes in Hungary as our second unit location for the spot but after offering over 75 locations with around 500 images, we ended up shooting for three days. The Director, Alexander Bach selected the great majority of the locations in Budapest, residential areas and in the Hungarian countryside.”

She continues: “one of the initial ideas was that the entire film would be shot with a drone, so we had to do a drone recce. That was tough because we had to negotiate flying a large drone into the middle of Danube and over the Hungarian Parliament. Another challenge was trying to get a permit to shoot in Budapest’s metro stations during the day, as shoots during rush hour are not permitted. Luckily, with a huge star like Andrea Bocelli being attached to the commercial, we were able to get the permits in two and a half weeks. He's extremely popular in Hungary!”

International co-productions shooting on location in Hungary can access a 25% tax rebate on all local expenses relating to pre and post production, wages, and administration amongst others. Unfortunately the rebate cannot be accessed by commercials productions, applying only to films and television shows.

The BBC recently filmed their historical drama The Last Kingdom in Hungary and the country was also used to double for Paris in ITV’s crime series Maigret, starring Rowan Atkinson.