Written by Tom Deehan on Aug 8, 2016. Posted in On Location / Production News

Netflix’s upcoming drama series Ozarks will begin filming today at the former Little River Grill restaurant by Lake Allatoona, Georgia. The once closed restaurant has now been purchased by Netflix to be used in the show which stars Jason Bateman (Arrested Development) and Laura Linney (Sully). 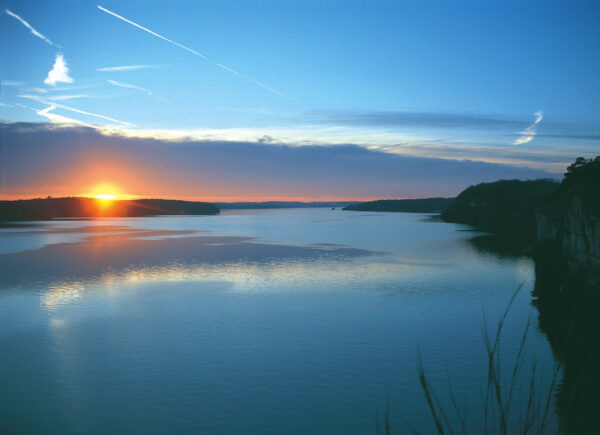 Written by Bill Dubuque (The Judge), the series will follow a married couple who move from the city to the Ozarks but find themselves worse off when the husband becomes indebted to a Mexican drug lord.

Misti Martin, President of the Cherokee Office of Economic Development explains: “we have never had a series here. This is exciting… we have been contacted by 14 scouts in the last month looking for filming locations.”

While the show won’t film at its namesake location, it is expected to drive film tourism to the Lake of the Ozarks. The expansive Missouri reservoir will be recreated at Lake Allatoona. The decision to film elsewhere is likely to do with Missouri’s lack of film tax incentives, after their 35% tax credit programme expired in November 2013.

The state of Georgia on the other hand has one of the most lucrative film incentives in the country. Productions filming on location need to incur a minimum spend of USD500,000 to access 20% in transferable tax credits. An uplift of 10% is available if productions embed an official Georgia logo somewhere in the finished product.

There are no per-project caps on the amount that can be claimed through the programme, which has made Georgia an incredibly popular filming location for productions of all sizes. AMC’s The Walking Dead has been filmed in multiple areas throughout Georgia including Atlanta and Senoia.