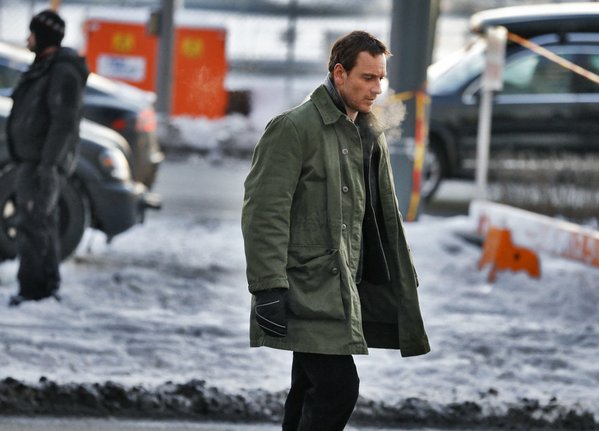 The Snowman, starring Michael Fassbender was shot back in January while Downsizing, starring Matt Damon began filming only last month. Both productions were enticed by Norway’s new film incentive scheme, being the first two (of a total four) international productions to access it.

Production services for Downsizing were provided by Truenorth Norway, while The Snowman was handled by Ground Control.

Sindre Guldvog, Managing Director of the Norwegian Film Institute explains: “the institute has estimated that we can handle four major international productions annually, and we are pleased that foreign companies want to use our film crews and natural resources. But the scheme has just been implemented and is still in development, so we must still consider whether it is the right way to spend money.”

By having these two feature films in their portfolio, Norway is becoming more appealing to international producers than ever before. Reports have emerged that Lucasfilm is considering shooting scenes for an upcoming Star Wars project in Preikestolen.

The Norway Film Institute now offers a 25% cash rebate on all locally incurred costs for both domestic and international productions. The required minimum spend to qualify varies between production types but is currently set at NOK25 million for feature films.

A total of USD46.6 million was distributed in the first round of the incentive, with applications for the second round being accepted from September 1st 2016. The cap for the 2016-2017 period will be announced October 6th.