Written by Tom Deehan on Aug 1, 2016. Posted in Incentive News

Proposal for Indiana film incentive in the works

A proposal to bring a new form of film incentives into the state of Indiana will be presented in the next legislative season. The state has been without such a programme since 2012 but if accepted, the legislation could offer a 30% tax break on locally incurred expenses for productions with budgets over USD500,000. 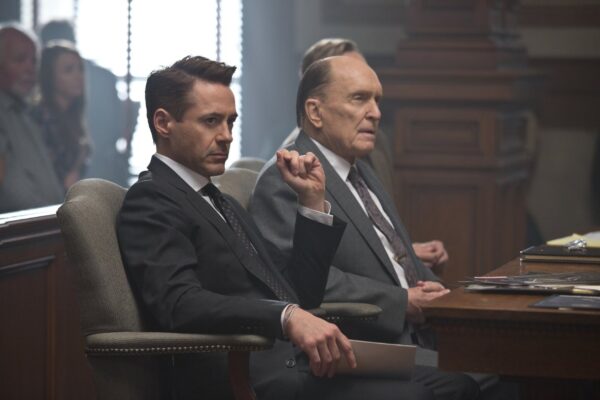 The proposal also asks that labour costs be calculated in the tax break, with a per-project cap of USD10 million. An annual fund of USD15 million is required for the scheme to function, with the understanding that if the fund is depleted two years in a row then a vote will be called to increase it to USD20 million.

Speaking of the failures of Indiana’s original incentive programme, which was established in 2007, Indiana University Cinema founder Jon Vickers explains “I don’t think it was advertised very well to get it out there for producers and production companies… but also the percentages were very low, and the cap was very low, so I think the combination of those three probably helped it die.”

Film Producer Angelo Pizzo who brought the feature film Hoosiers to Indiana over 30 years ago, adds: “in today’s environment, with states like Illinois with a 25 percent tax credit, Ohio with a 35 percent tax credit, we would not have been allowed — nor would we feel that it was fiscally responsible — that we would give away 35 cents out of every dollar to shoot Hoosiers in Indiana. We would have had to shoot Hoosiers in Illinois, or Ohio.”

In recent years, productions filming in Indiana have had to rely on grants and a tax exemption on stays of 30 days or more in local accommodation.

Michael Bay’s blockbuster sequel Transformers: Dark of the Moon was filmed on location in Gary, while The Judge (pictured) starring Robert Downey Jr. was shot in Jackson County.