Written by Tom Deehan on Aug 5, 2016. Posted in On Location / Production News

Terry Gilliam’s long awaited film, The Man Who Killed Don Quixote has now entered into production with shoots taking place in Lisbon and Tomar. Scenes will also be filmed in Castilla-La Mancha and the Canary Islands. 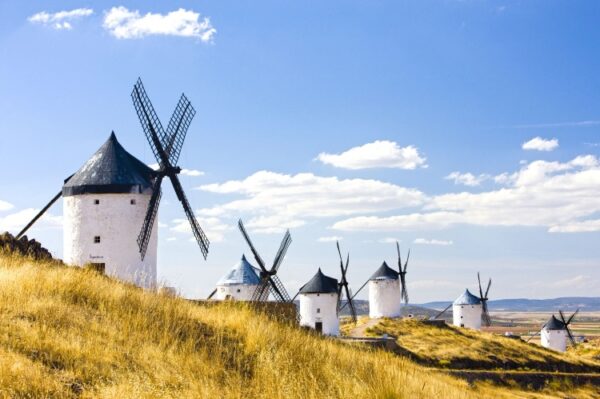 The Man Who Killed Don Quixote is now infamous for being stuck in development hell, with pre-production having started in 1998. An earlier version of the film actually began shooting in 2000 but a series of mishaps forced the production to close. These series of events were featured in the documentary Lost in La Mancha.

Loosely inspired by Miguel de Cervantes’ classic novel, the film will see a 21st century Advertising Executive travel back in time to meet Don Quixote himself, upon which he is mistaken for Quixote’s squire, Sancho Panza.

The current incarnation of the film was announced at the 2016 Cannes Film Festival and has a budget of EUR17 million, almost half of what the film originally had to work with.

By filming in mainland Spain and the Canary Islands, the production will have access to two incentive programmes. Spanish shoots are provided with up to 15% in tax credits whereas the Canary Islands offer a highly competitive 35% rate.

Despite there currently being no incentive programme in Portugal, a scheme will be implemented later in the year for productions that incur a minimum local spend of EUR1 million.