Written by Tom Deehan on Sep 29, 2016. Posted in On Location / Production News

Conor McPherson’s upcoming drama for BBC Two, Paula will begin filming on location in Belfast next month. With credits as an Olivier and Tony-award winning Playwright and Director, Paula will be McPherson’s first foray into the television industry, telling the story of a promising one-night stand that soon develops into a destructive relationship. 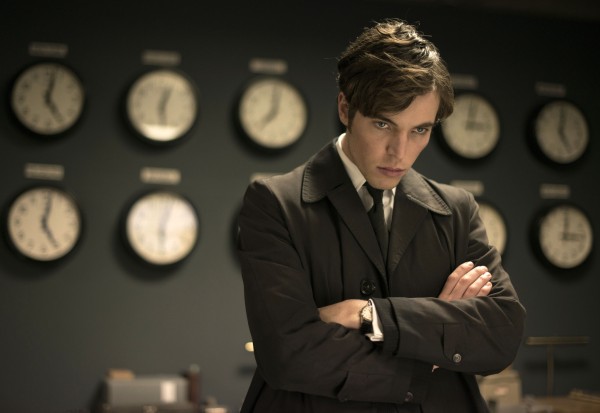 Denise Gough (Jimmy’s Hall), another recipient of the Olivier award will star alongside Tom Hughes (Victoria) and Owen McDonnell (Swung). BBC Northern Ireland Drama and Cuba Pictures are on board to produce the three part series.

Denise Gough explains: “having worked with Conor McPherson on stage I am so excited to work with him again on this amazing project. He's written a script that I know all of us involved feel very privileged to be part of bringing to life. Paula is a brilliantly complex woman and I can't wait to play her.”

Writer Conor McPherson adds: “it’s a great pleasure to work with the BBC and Cuba Pictures on this series. Exploring new ways to tell stories is always an inspiring challenge and the opportunity to weave a drama across three evenings is one I have enjoyed immensely. The trust and freedom they have given me at every step is something every writer dreams about and the astonishing cast they have assembled couldn’t be more exciting.”

As part of the United Kingdom, Northern Ireland employs the same 25% tax incentive on filming that can be accessed in Britain. The TV Tax Relief is designed for high budget series as a minimum spend of GBP1 million per episode is required for qualification.

Belfast is largely recognised in the production industry as being home to Game of Thrones since 2011, but the capital has attracted a number of feature films including The Lost City of Z and High-Rise.