After filming in the small Dutch town of Urk, Christopher Nolan’s upcoming war film Dunkirk was able to receive an incredible USD1.2 million from the country’s cash rebate programme. The production spent over four weeks on location in Urk, with the Amsterdam based Kaap Holland Film acting as co-producer during this time. 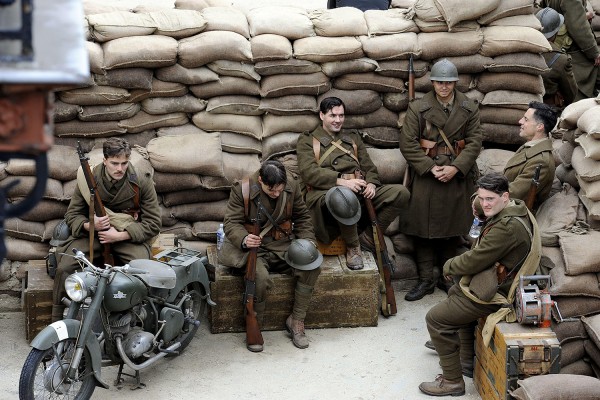 Dunkirk, as the name implies will centre around the historic Dunkirk evacuation that took place during the Second World War. The film will star Tom Hardy, Mark Rylance and Harry Styles in his first feature film role.

Filming also took place in Dunkirk itself with Peninsula Film providing production services. The water tank at Warner Bros. Studios in Burbank, California was used for a number of scenes.

Patrick Hughes’ The Hitman’s Bodyguard is another major production to have accessed the incentive. With scenes shot in Amsterdam, the film took home USD960,000 through the programme.

The Netherlands Film Production Incentive is a 30% cash rebate that was introduced in 2014 and has since catered to 154 projects, 98 of which have come from abroad. Feature films must have a minimum budget of EUR1 million to qualify, lowered to EUR250,000 in the case of documentaries.

Due to the success of the incentive, the programme has secured funding until 2020 but will undergo a series of changes from 2017 onwards. Doreen Boonekamp, Director of the Netherlands Film Fund explained in February that they will focus on providing a larger amount of funding to a smaller number of projects. This tactic is designed to specifically entice high-budget productions.

The Netherlands Film Commission will be attending FOCUS – the meeting place for international production in December. Register your attendance today for free.