Written by Algy Sloane on Sep 9, 2016. Posted in Contributors

Commercial scouting in the UK outside the M25

As a member of Scout Productions, Algy Sloane specialises in UK-based location scouting. In this contributor article, Sloane details the benefits of shooting outside of London and the M25 by discussing his most recent commercial for the Ifiniti Q60 car.

Commercial scouting in the UK outside the M25

18 years on from starting in Location Scouting and the game has changed enormously. What was once an adventurous business scouting in far flung places, returning with recce pictures and then being asked by the Director to return to take pictures looking the other way, has for me become much more localised.In the world of commercial scouting where the scripts are bizarre and locations are now mainly within the M25 it is a joy to be sent to remoter parts of the UK. 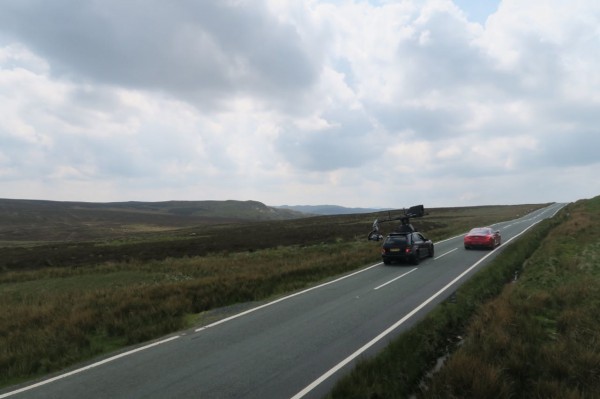 I recently finished a commercial for Infiniti Q60 Car directed by the very talented Antoine Bardou Jacquet with Partizan Productions. We recced in many parts of the UK but ended up filming in the New Forest and Snowdonia.

As with the arrival of health and safety restrictions, the beautiful New Forest also comes quite rightly with many restrictions, particularly to do with nesting birds. This is just one of the many issues that seem to have become a part of the Location Managers job, alongside risk assessments and method statements which never existed when I first started.

I am sure that with every job there are aspects of it that no one likes doing, and although they are now necessary parts of the filming process they are not my favourite parts of the job. Scouting still excites me however and with the Infinity job it took me to great areas of the New Forest and Wales which I had not seen before.

The weather for the majority of the scout was spectacular and the further the distance from London, the less paperwork that was needed. The various film reps for Wales (Wales Screen) were invaluable for my search to find controllable roads in stunning landscapes, with the intent of driving the infinity car on the wrong side of the road with a helicopter and Russian arm in tow. 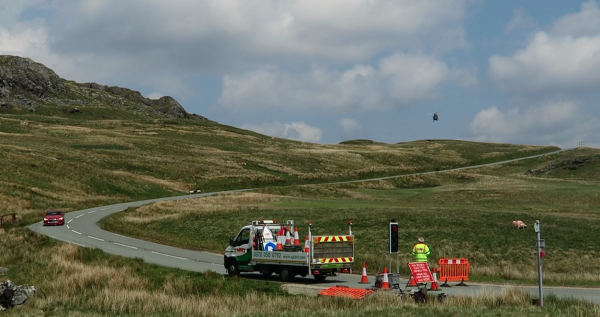 Due to actor date availability (Kit Harington), the shoot dates were changed to a bank holiday but the highway department for Gwynedd in Snowdonia were fantastic and allowed us to film on spectacular roads with total control on a bank holiday Monday. The unsuspecting tourist enjoyed the low flying helicopter chasing the infinity car.

The UK has so many great locations to offer and thankfully there are controlling bodies that can be contacted to arrange relevant permits, even with the amount of regulation and paperwork that is now needed.