The Spanish region of Navarra to install 35% tax credit incentive

The small region of Navarra, located near the northern coast of Spain, is set to implement its own specialised tax incentive programme. Much like the Canary Islands before it, productions shooting on location will be able to access 35% in tax credits on the basis that they spend at least a week filming in the region.

The 35% tax credits available in the Canary Islands has always been extremely competitive but have been compromised by the difficulty of travelling to the territory. Being part of mainland Spain however and under an hour away from Barcelona and Madrid by plane, Navarra suffers no such setback. 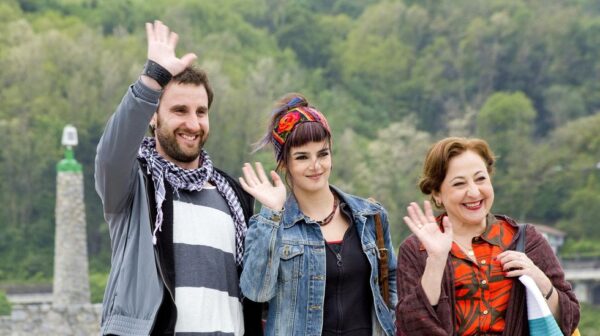 The news was announced at an industry conference in San Sebastian, with the Navarra Film Commission in attendance to promote the location.

Javier Lacunza, General Manager of Navarra Culture, Sports and Leisure Infrastructures explains: “we want to ensure that the shoots generate significant economic activity in the territory… we have had a long crisis in Spain, Governmental budgets for culture are tight and will continue being [so]. So let’s not fight for the €1 coin coming directly from the public budget. Let’s fight for the €10 note coming from somewhere else in the world thanks to a structured approach to tax regulations.”

Navarra can be characterised by its rich history and world-renowned bull runs that take place in Pamplona, the region’s capital. The region also enjoys a prosperous economy with the lowest rate of unemployment in Spain.

Filming anywhere else in mainland Spain will grant productions with a 15% in tax credits if a minimum spend of EUR1 million is achieved.

A number of Spanish organisations including the Balearic Islands Film Commission and the Catalunya Film Commission will be attending FOCUS - the meeting place for international production in December.