Written by Tom Deehan on Sep 8, 2016. Posted in Incentive News

A new regional film fund entitled Zefyr has launched in Norway to cover productions filming on location in the southern and westernmost areas of the country. The fund has been established by merging the Filmkraft Fond and Film Fund Fuzz, providing an easier method of access to subsidies within the region. 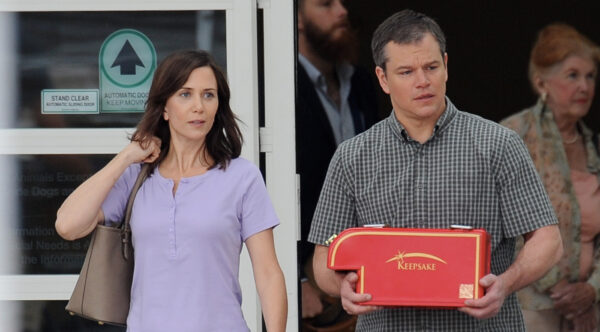 Zefyr currently extends to seven unique counties: Telemark, Øst-Agder, Vest-Agder, Rogaland, Hordaland, Sogn og Fjordane and Møre og Romsdal. International Producers hoping to access the fund must enter into a co-production agreement with a Norwegian entity to do so.

The fund operates on a two tiered system with NOK10 million provided directly from the Norweigian Government and NOK25 million from private investors. Eligibility for the former will be based on the regional effect of a given production, while the latter is concerned with domestic theatrical releases.

Sigmund Elias Holm of the West Norway Film Commission explains: “Zefyr is a brand new fund backed by government funds and private investors, owned by the city of Bergen and the county of Rogaland, supporting audiovisual productions along Norway's western and southern shore… for international producers, Zefyr can be combined with Norway's 25% incentive if a Norwegian co-producer is attached - or with co-production support from the Norwegian Film Institute.”

Norway’s 25% rebate is still in its first year but has managed to lure a number of international productions including Tomas Alfredson’s The Snowman and Alexander Payne’s Downsizing (pictured). Both of these have brought a total of USD24 million into the local economy. The minimum required spend for the incentive differs depending on the production type.

Aside from the national rebate, the Norwegian Film Institute also offers tailored funding to co-productions, covering up to 50% of the expenses incurred by the domestic side.