Written by Tom Deehan on Sep 21, 2016. Posted in General Interest

Pinewood Studios branches out into China

Following on from its successful moves into the Malaysia and Dominican Republic markets, UK-based Pinewood Studios is to open a representative office in Beijing. The move comes at a time when the Chinese film industry is rapidly expanding and Western studios are recognising the potential of China’s domestic audience from the success of Star Wars: The Force Awakens. 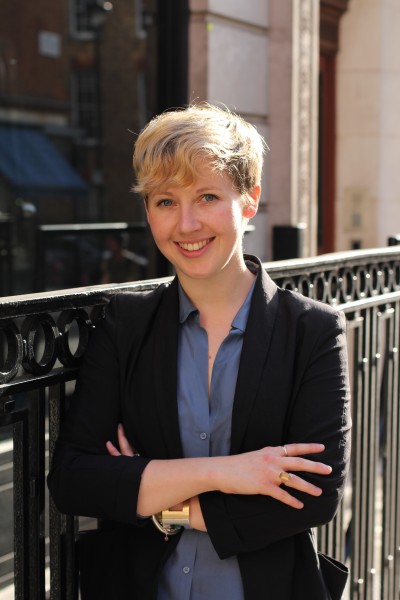 The new office will be run by Amanda Halliday (pictured) who will be promoted to Senior Vice President of Pinewood China. Having worked for Pinewood since 2014, Amanda has a wealth of experience regarding the film and theatre industry in China.

Andrew M. Smith, President, Pinewood China explains: “Pinewood has been working in China for a number of years and we have forged some strong relationships with film companies, content producers and games developers.  A permanent presence in China is a key strategic element of Pinewood’s overall international strategy.”

The Rt. Hon. Karen Bradley, MP Secretary of State for Culture, Media and Sport adds: “the British film industry is one of our greatest success stories, and we are world renowned for our talents, skills and creativity when it comes to making movies. Pinewood is one of our most iconic brands and, building on the recent state visit to the UK by Chinese president, Xi Jinping, I’m delighted to see Pinewood further expanding its presence in the international market as part of its strategic global growth plan."

Despite Star Wars and Jurassic World proving to be huge international hits at the Chinese box office in 2015, this year has seen attendance drop considerably as Hollywood scrambles to reclaim its hold on the market.

Warcraft is one of the few exceptions to the audience slump, having raked in a total of USD220 million in China after a disappointing run in its home territory.

Producers hoping to film in China are usually faced with a fair amount of red tape, as entering into a co-production is the only method for shooting on location. Recent productions to have shot in the country include Jon M. Chu’s Now You See Me 2 and Yimou Zhang’s The Great Wall.