After putting it to a vote last Friday, the Slovenian Government has agreed to go ahead with implementing a 25% cash rebate designed to stimulate the domestic film industry and entice foreign productions to film on location. Commercials productions and TV sitcoms are excluded from eligibility, but feature films, TV series and documentaries can apply. 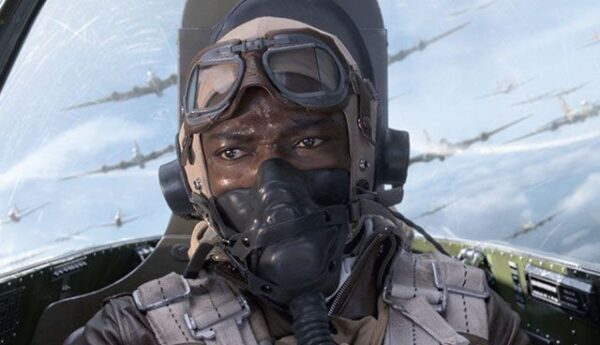 The overall budget designated for the incentive is EUR1 million, considerably less than other European incentive programmes but it could increase if proven successful. Production costs on accommodation, equipment rentals and other services will be covered by the rebate.

News of this rebate appears just days after Ukraine confirmed its own 25% cash rebate, which has been in development since February and is inclusive of commercials productions.

Nerina Kocjančič, the Acting Director of the Slovenian Film Centre explains: “the new law creates a more competitive environment for foreign productions in Slovenia, due to the fact that all neighbouring countries already have the incentives. It will bring new job opportunities to Slovenian film professionals and finally, it will prove the film sector can also enrich other sectors in Slovenia. Hopefully, this can be an extra argument to stop the decrease of the budget of the Slovenian Film Centre and start its increase.”

Discussions are expected to continue regarding the finer points of the incentive, as Miha Černec, President of the Slovenian Film Producers Association details: “there are some questions arising, among them regarding the distribution of the funds based on the ‘cultural test’. The Slovenian film Producers also wish for an in-depth discussion with the Slovenian Ministry of Culture about the financial scheme.”

To date, Slovenia’s main selling point has been the sheer value for money that foreign productions can get on locally sourced goods and services. Without an incentive however its appeal has only gone so far, with the last major American feature film to shoot on location being 2012’s Red Tails (pictured) starring Cuba Gooding Jr.