As part of the UK production hub and with its own unique locations on offer, Northern Ireland is now a highly desired country for filming. Acting as a film office for the region, Northern Ireland Screen is the first port of call for Location Managers so we sat down with the head of the organisation, Andrew Reid to get to grips with his role in the industry. 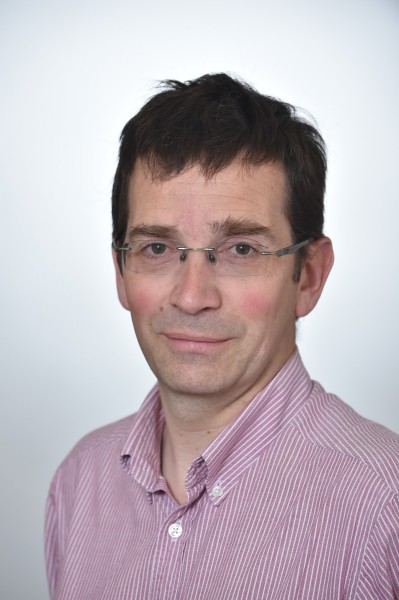 What has been your career path to get you to your current role as Head of Production?

I started in 1990 as a ‘gopher’ (go for this/go for that) in a small production company that made commercials. I met a lot of great people during that time and those connections eventually led to a runner’s position on a BBC television drama. After a few productions as a Locations Assistant, the BBC sent me to London to train as a Location Manager. At that stage I would do anything that I could just to gain a bit more experience and understand different departments and roles. So for a few years I Location-Managed a few dramas, Production-Managed commercials and, when there was nothing in those roles to work on, I travelled widely as a Camera Assistant on documentaries.

In mid-1997, the Northern Ireland Film Commission was formed and they were looking for a Location Manager to run the Locations and Information Department. Over the next five years the short film production schemes came into my remit, then the script development slate and a small production fund that we ran from 1999-2002. In 2002 when Northern Ireland Screen was delegated the Lottery film fund from the Arts Council of Northern Ireland I was promoted to Head of Production.

My role has changed a lot over the past 19 years. At the start we were a very small team and we all did a bit of everything. Now Northern Ireland Screen has a core staff of 25 with Marketing, Education, Irish Language Broadcast Fund, Ulster Scots Broadcast Fund, Funding and Production departments. The Production department runs the skills development, physical production and new/emerging talent aspects of Northern Ireland Screen’s strategy.

We have an annual budget of GBP10.4 million and in essence, we find the projects and make recommendations to the various committees on how best to use those funds to deliver our strategy. I love the variety that our portfolio allows us; I negotiate with Hollywood studios, get to discover and nurture new and emerging talent and everything in between.

What can you tell me about Northern Ireland as a filming destination?

Northern Ireland is the most compact 5,196 square miles of back-lot in the world – offering a myriad of stunning locations from beautiful coastlines to idyllic villages, mountains, glens and loughs, through to urban landscapes and bustling cities with a diverse mix of architectural styles, from Victorian red-brick to 21st century glass and steel.

Since 2007 studio capacity has grown with Northern Ireland hosting major international productions. There is the Titanic Studios and Linen Mill Studios, home to Game of Thrones, the Britvic facility and the new purpose built Belfast Harbour Studios which are currently under construction. 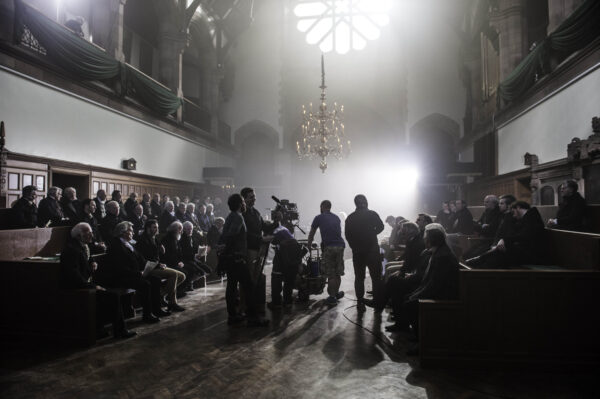 What locations are most commonly used by film and TV crews when they come and film in Northern Ireland?

With Northern Ireland being relatively small, many parts of the country have been used to film in. The north coast and the area around Mourne Mountains are quite popular as they provide a host of beautiful landscapes. Northern Ireland is also home to a number of great houses and estates – the TV series Blandings filmed in Crom Castle in Fermanagh for example.

What are the advantages of filming in Northern Ireland?

Northern Ireland is home to crew who are widely recognised for their expertise, professionalism and flexibility. This fantastic crew is supported by a range of professional facilities, based locally, ranging from post-production, casting agencies, film & TV production services, communications, etc.

What productions have used Northern Ireland locations in the past five years?

On the television scene we’ve had Game of Thrones (HBO), My Mother and Other Strangers (BBC) and The Frankenstein Chronicles (ITV). Our feature films include Lost City of Z, Morgan and The Journey.

What financial (or non-financial) incentives does Northern Ireland have to attract foreign productions to come and film in the country?

Northern Ireland Screen is looking for productions which contribute to building a sustainable screen industry in Northern Ireland and which can show a direct economic benefit to the region.

Projects must be commercially viable and able to demonstrate clear possibilities for commercial exploitation. In the case of feature films, the attachment of an experienced sales agent will be an asset, as will domestic or USA distribution. For television, an expression of interest from an international distributor or network broadcaster is preferable. 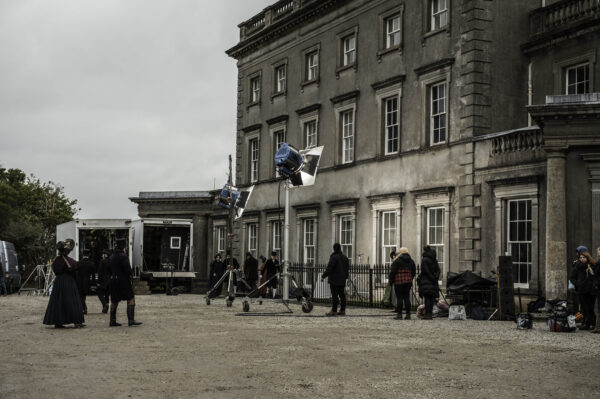 Northern Ireland is part of the United Kingdom and therefore the UK film and television tax breaks apply. Funding is available towards the production of feature films, television drama, animation, factual and entertainment television and digital content.

Get in a car and go explore Northern Ireland, there is a lot packed into our small country. The Causeway Coast and the Mourne Mountains offer amazing views and plenty of places to stop off for something to eat. The north coast offers some great surfing spots. Lough Neagh and the Fermanagh lake lands also offers lots of opportunity for those who enjoy being on the water. A weekend up in Derry~Londonderry to walk its famous walls is always a highlight.

What are the most film-crew-friendly hotels in your region and where is your favourite wrap-party venue?

Hotels in Northern Ireland are very open to film/TV crews and know how to cater to their needs. There are too many great hotels to name.