Written by Tom Deehan on Sep 30, 2016. Posted in General Interest

The port city of Wilmington, North Carolina has seen production rates plunge from two projects working on location last month, to none. The severe lack of productions interested in the city has been cited as a direct response to the state’s tax incentive scheme, which is set to expire next year. 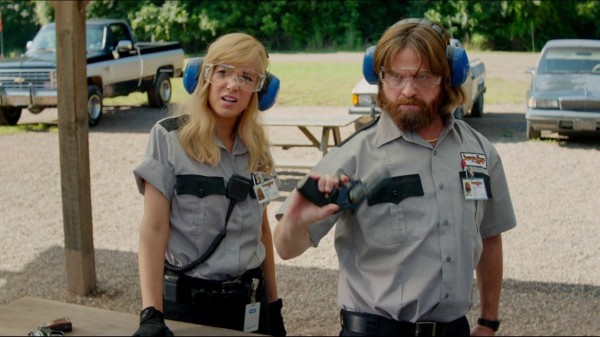 The two productions in question were the TNT series Good Behaviour and the History Channel’s Six.

Johnny Griffin, Director of the Wilmington Regional Film Commission explains: “I think a part of it could be our incentives. They are the biggest driving factor behind the business. Right now, it's a two-year incentive programme and we are in year two of that cycle. For television production hoping to do a series, you may want to look two, three, four years into the future for that series so you know that, if it's a success, you can stay there for multiple years.”

He continues: “the longer we wait, the harder it's going to be. We've got crew who may decide they need to go to another state to find work and so once we lose those people that's an asset we've lost. If we had an incentive geared differently then we would have additional work, it's been proven here previously and it also works in other states as well.”

North Carolina’s 25% tax credit programme was installed in January 2015 with a relatively low minimum spend of USD250,000 and a per-project cap of USD20 million. A number of high-budget productions have flocked to the state including Jared Hess’ Masterminds (pictured) and James Wan’s The Conjuring 2.

Even with the incentive still currently in operation, a lack of certainty as to whether it will be extended has driven business to the neighbouring state of Georgia. A lucrative incentive of 30% in tax credits with no cap has allowed Georgia to become one of the leading production hubs in the United States.

With a struggling film industry, Florida’s inability to settle on method of renewing its incentive programme now serves as a cautionary tale. If North Carolina’s incentive does sunset, then it will be all too easy for productions to simply travel to the neighbouring state instead.