Written by Tom Deehan on Oct 24, 2016. Posted in On Location / Production News

The third season of HBO’s comedy-drama Ballers will still film partially in the state of the Florida despite its lack of a tax incentive programme. Ballers has been filmed solely in Miami, Florida to date, but for the first time will be looking elsewhere to ensure a greater return on expenditures incurred by the production. 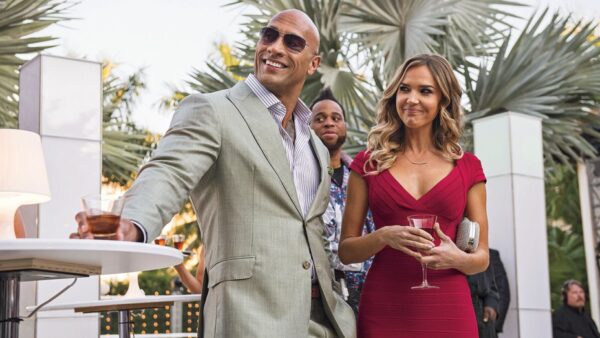 The decision regarding which locations to shoot alongside Florida has yet to be finalised, but the neighbouring state of Georgia will be a likely contender thanks to its highly competitive 30% tax credit incentive.

In a statement to the Miami Herald, a spokesperson for HBO explained: “the Florida film incentive was a key factor when deciding to set up the production of Ballers in Miami. With the incentive no longer available, we have begun evaluating the best way to serve season three, including an option to remain in Miami. Whatever the final decision, we believe some component of the series will be shot in Florida.”

When Ballers began filming in 2014, Florida offered 30% in tax credits to productions that shot on location, a scheme that had failed to account for the state’s popularity and eventually exhausted its funding years in advance of its 2016 sunset date.

Attempts to replenish the incentive have all but failed, leading Florida’s film industry into a state of disrepair. Fred Moyse, business manager of IATSE Local 477 details: “the industry here is one step away from dead. We’ve lost a third of our members. It’s been devastating to the men and women who work in this industry, and crippling to the small businesses that support it.”

With no tax incentives to offer, Florida sees fewer productions with each passing year. Of the recent productions that have gone ahead with local filming are Seth Gordon’s cinematic adaptation of Baywatch and Tim Burton’s fantasy-drama Miss Peregrine's Home for Peculiar Children.