International films that shoot in China will soon be able to access an incredible 40% rebate, jointly funded by Wang Jialin’s Dalia Wanda Group and the Qingdao regional Government. The rebate won’t apply on a national scale however, accessible only to productions that film at Wanda’s Movie Metropolis facility in Qingdao. 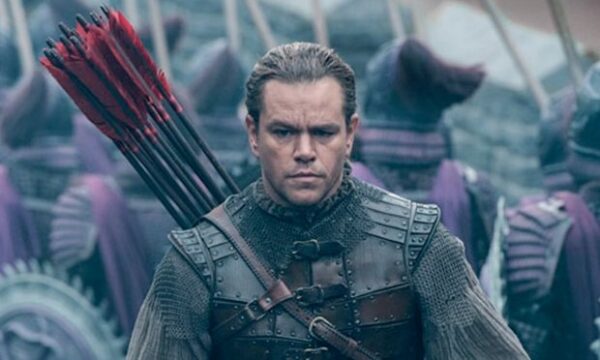 The Qingdao rebate will become one of the most competitive of its kind throughout the world, as even the most lucrative of incentive programmes found within the United States (Georgia and Louisiana) don’t go any higher than the 30% mark.

There’s no word yet if the law on co-productions will change to accommodate for the new incentive. In the past, international Producers have had to enter into a partnership with a Chinese entity to be granted filming access in the country.

The new incentive coincides with the opening of the Wanda studio itself, which will be welcoming Guillermo Del Toro’s sci-fi sequel, Pacific Rim: Maelstrom as its first international production.

Yang Zimou’s The Great Wall was largely filmed at Wanda studio in 2015 but it was done so during construction and before the company’s official opening. With a budget of around USD160 million, The Great Wall is the biggest US-China co-production in history.

Despite being open for business with 15 sound stages and 11 production workshops currently in operation, work on the studio will continue until 2018 and will encompass 408 acres by the end of its development.