Written by Tom Deehan on Oct 6, 2016. Posted in Incentive News

New Mexico’s tax credit incentive, which has long been considered as one of the most competitive in the United States, could be cut under a proposal to reduce Government spending. A majority vote of 7-5 was counted in favour of reducing the annual cap from USD50 million to USD30 million. 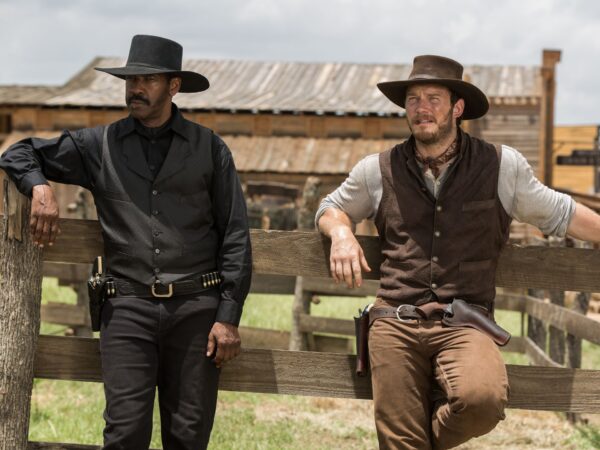 Those voting in favour have explained that by lowering the cap, it will allow Government to buy back the tax credits over two years instead of one, while the opposing party believe that the change will drive business elsewhere.

Voting in favour, Representative Rod Montoya explains: “all we’re asking the film industry to do is allow us to take a little longer for the payout.”

While Representative Carl Trujillo of the opposition details: “I just really think this sends a bad message to the industry. They’re looking for reliability and consistency.”

Concerns over the proposal are understandable in the context of Louisiana’s own budget cuts in 2015. Ex-Governor Bobby Jindal’s motion to reduce his state’s film incentive fund from USD222 million to USD180 million and temporarily halt tax credit buyouts failed to account for the state’s popularity and so the fund was depleted one month into the 2016-2017 cycle.

New Mexico’s incentive programme was increased back in 2011 to capitalise on the worldwide attention brought on by AMC’s Breaking Bad. The scheme now offers 25% in tax credits on eligible expenditures, increasing to 30% for TV shows with a minimum of six episodes.

A wealth of high-budget productions have taken advantage of the incentive since the increase including Antoine Fuqua’s The Magnificent Seven and James Mangold’s Logan, the newly titled third and final Wolverine film to star Hugh Jackman as the titular character.

The proposal to cut New Mexico's film incentive programme failed to pass the second round of debates, preventing the current fund from being slashed.