Written by Tom Deehan on Oct 20, 2016. Posted in General Interest

A new programme entitled NYC Film Green has been unveiled by New York City Mayor, Bill de Blasio to inspire productions to operate with a greater awareness of their carbon footprint. While entirely voluntary, the programme will be the first of its kind to recognise the impact of film and television productions on the environment. 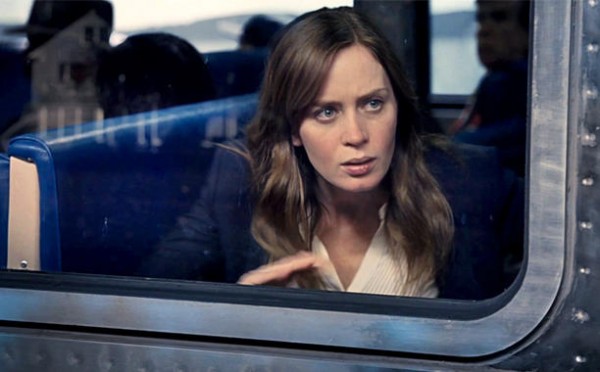 Research carried out by University College Los Angeles has shown that the environmental damage caused by productions can be substantial, particularly with regards to set building and the disposal of these sets after filming is completed.

In detailing the reasoning behind the programme, Mayor Bill de Blasio explained: “as a global leader in the film and entertainment industry, NYC must lead by example when it comes to sustainability and waste reduction on sets. NYC Film Green will give production crews the tools and incentive they need to reduce their carbon footprint and be good neighbours in their communities.”

With easy to access incentive and highly developed infrastructure, New York is now one of the most popular locations in all of the United States. By establishing a unit concerned exclusively with the environment, other major production hubs may soon follow suit.

Sanitation Commissioner Kathryn Garcia adds: "to achieve zero waste to landfills by 2030, we need innovative partnerships like NYC Film Green. This effort will encourage TV and film productions to divert enormous amounts of waste, and protect the environment by conserving energy and resources. We applaud the Mayor's Office of Media and Entertainment on the creation of this program, and look forward to the important role our donateNYC program will play in this effort."

New York has been featured in a number of blockbuster films throughout 2016 including Tate Taylor’s The Girl on the Train (pictured above) and Marvel Studios’ Doctor Strange. Productions shooting on location can access 30% tax credits, with varying criteria between project types.