According to Norway’s newly announced state budget for 2017, the nation’s 25% rebate will have its fund increased from NOK45 million to NOK56 million (USD7 million), allowing it to extend to more productions than ever before. Under the previous fund, the incentive could accommodate to roughly four major international productions per-year. 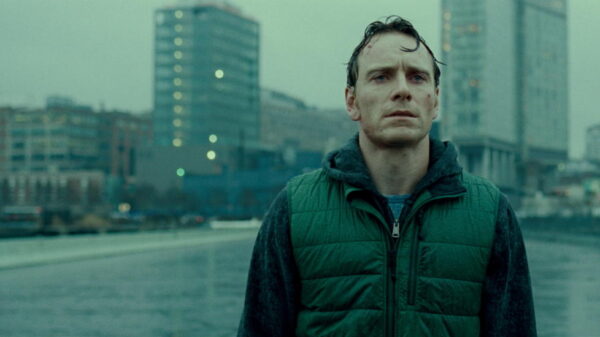 The decision to increase the incentive fund is reactionary to Norway’s rapidly expanding film industry, which brought in a total of USD24 million this year from just two international films that shot on location – Downsizing and The Snowman (pictured).

Overall, NOK495 million has been allocated to the domestic production sector, NOK76 million of which has been set aside for the country’s regional film funds. Norway’s latest regional film fund zefyr was installed last month with a reserve of NOK10 million. As is the case with the rest of Norway’s regional funds, international productions must enter into a co-production agreement with a local entity to qualify.

As neighbouring country Finland prepares to deploy its own incentive programme with a 25% cash rebate, this budgetary increase will allow Norway to remain competitive on the Scandinavian locations market.

All productions hoping to access the incentive must complete a qualification test and incur a minimum spend of NOK2 million. Budget requirements vary between production types but feature films, documentaries and television shows are all eligible to apply.

Norway is expected to attract even more international productions throughout the following year, with the BBC’s adaptation of Phillip Pullman’s His Dark Materials trilogy already slated to film on location.

Applications will be accepted until January 26th 2017.

Film Commission Norway will be attending FOCUS – the meeting place for international production in December. Register your attendance today for free.