Written by Murray Ashton on Oct 5, 2016. Posted in Interviews

Since its inception, Germany-based Tempomedia has become a widely recognised name in the commercials production industry, having worked for clients such as Audi, BMW, Harley Davidson, Ikea and Nivea. One of the Executive Producers of the company, Acki Heldens had a chat with TLG about his experience with commercials and working with alligators. 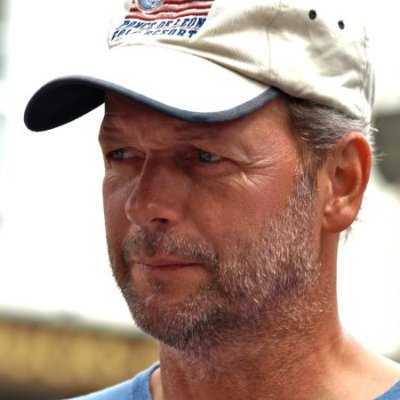 Where is your favourite place in the world and why?

That’s a tough question as I’ve seen various amazing places in the world and they all had positive and negative sides to them, along with unique political circumstances. I think I’ll have to go with Cape Town however – they have beautiful natural light, great crews and some good old loyal production friends, especially chaperones.

If you weren't a Producer how would you earn a living?

As a sport-team manager somewhere in the States.  Two of my three children - born in the USA - play field-hockey passionately. My third child, explores the states by means of rock climbing. All of whom are pursuing dreams to be part of the Olympic team. And if that doesn’t work, then open a family-run vineyard in Tuscany.

How did you career get started?

My first job in the industry was as an intern at Markenfilm in Hamburg, back in 1986.

The diversity, every job has new and exciting challenges. It’s incredible to get to know so many places and people around the globe as you come together as a team to try to produce something we can be proud of.

What is the best piece of advice you've heard?

“Everybody makes mistakes, learn from them and try not to make them twice.” I use this advice nowadays still for myself, and for the people who are around me.

Where have you filmed in recent years?

Where do I even start? I’ve shot in South Africa, Argentina, Canary Islands, Great Britain, India, the USA, France and Hungary, just to name a few. 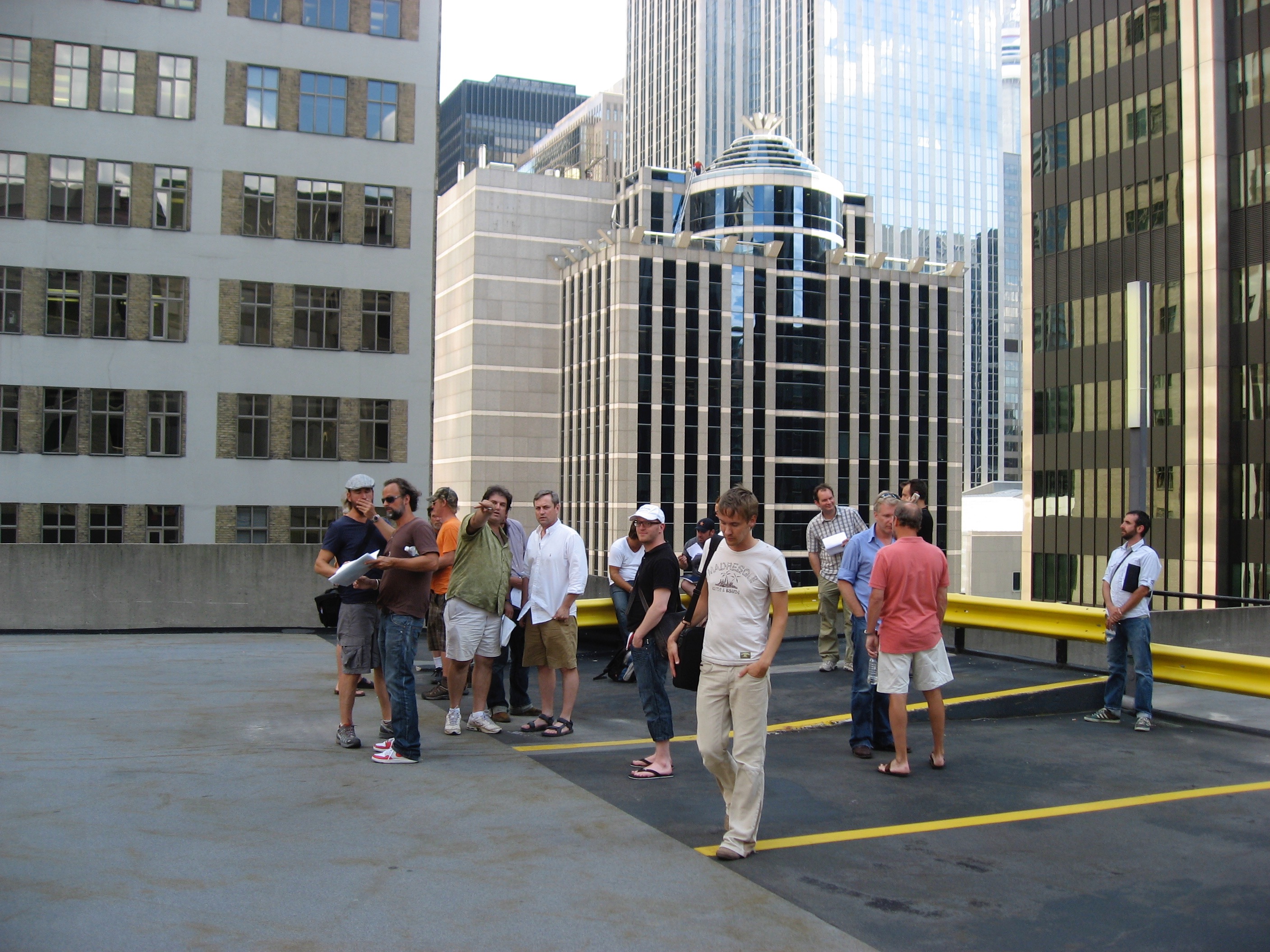 What would you have liked to know prior to filming at any of these locations?

When you have to shoot in Scandinavia during their summer vacation, you need to be prepared to bring nearly everything, as most of the population are on holiday. Not to sound too negative of course, as Scandinavia has the highest living standards in the world, so kudos!

What has been your best location filming experience, where and why?

Definitely the five days spent in Arjeplog/Sweden for a commercial shoot. Thanks to the nature of summertime in Lapland, we were able to get 22 hours of daylight per day – the Director and DoP couldn't stop shooting and we got some incredible footage.

What is the strangest production request you have had to date?

Shooting with an alligator on stage, although driving-shots of a new car without an engine was tricky. Nowadays it wouldn’t be a problem.

What about the trickiest production moment?

In 30 years I’ve definitely had more than one but I’ll always remember trying to shoot an ice-cream commercial, 25 years ago outdoors in New Zealand. It was supposed to be just a two day shoot, but we had to wait two weeks on the island because of bad weather before we could even set up.

What are the most cooperative film commissions and local authorities you have worked with and why? 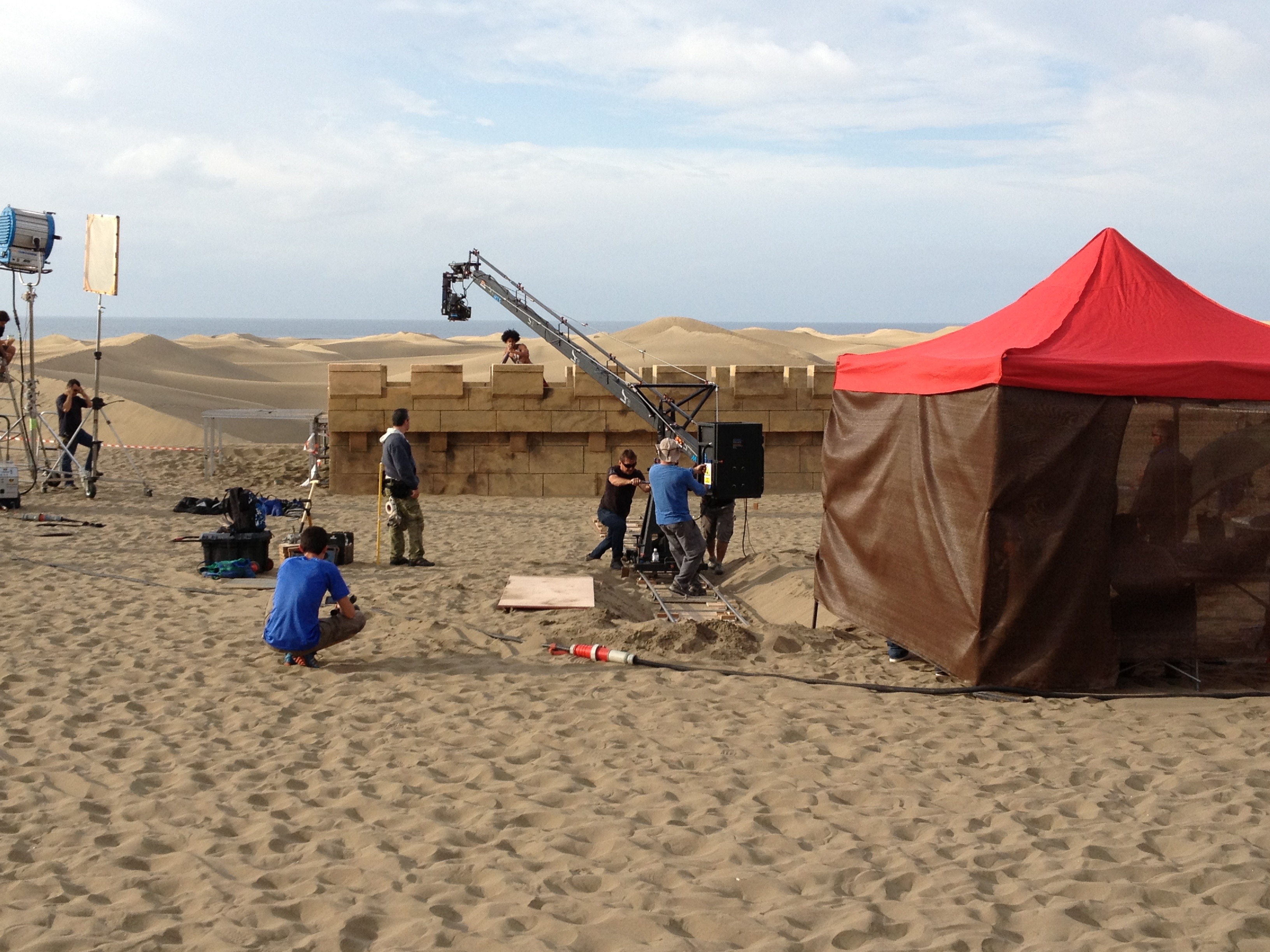 A number of places, not easy to nail down. The two that come to mind however are Germany and Slovenia, the former for their perfect infrastructure, great crews and locations, and the latter for their production value and budget-efficiency. But it always depends on the demands of each production request as Spain and South Africa are definitely worth mentioning as well.

Are there any production service companies, location facilities or individuals that you would like to give a special mention to?

We have a great network of tried and tested service companies, some of them are:

Your favourite hotel and airline?

I am pretty easy with everything but when it comes to airlines I usually prefer Lufthansa. Hotel-wise I’ve always liked The Mount Nelson in Cape Town and the Shutters in LA but I’ll also take any NH-Hotel.

And lastly, where do you find peace of mind?

Being the best grandfather I can be for my granddaughter. Otherwise in my Eames chair with a nice glass of red wine.