This week’s meeting of the San Antonio City Council will feature discussions regarding the state of film incentives in the region and how to increase the current rate. Productions that film in San Antonio can receive an extra 2.5% rebate on top of the 20% available throughout the state of Texas. 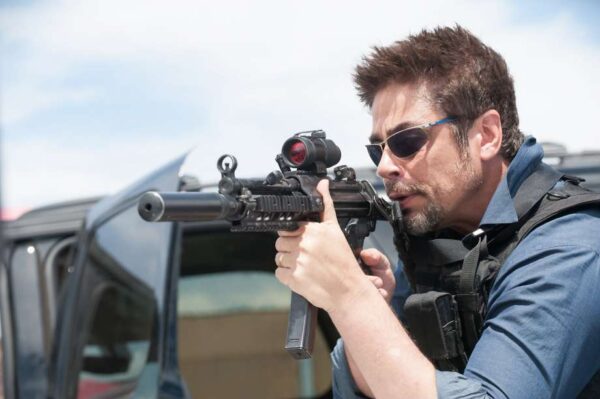 The City Council will consider transferring money from other Government funded programmes to help bolster the incentive rate. These talks come at a time when Texas’ production industry is shrinking.

The state Government slashed the incentive fund from USD95 million to USD32 million in 2015, sending productions elsewhere in the hunt to meet their bottom line. Among the few feature films to have recently shot on location are Denis Villeneuve’s Sicario and Ridley Scott’s The Martian.

San Antonio sees even fewer productions but did manage to land Richard Linklater’s Everybody Wants Some!! in 2015.

Debbie Racca-Sittre, Interim Director of San Antonio’s Department for Culture and Creative Development explains: “we’ve been hearing that people are considering not coming to Texas at all because they can’t get the incentives, so they are going to New Mexico, Georgia and Louisiana for their incentives.”

Productions have sought out the neighbouring state of New Mexico in recent years due to their attractive incentive of up to 30% back in tax credits. News emerged last week however that the incentive could be slashed from USD50 million to USD30 million if a Government proposal proves successful.

To access the full 20% rebate offered in Texas, productions must incur a minimum spend of USD3.5 million. There is no cap on the amount that can be claimed per project