Written by Tom Deehan on Oct 21, 2016. Posted in On Location / Production News

A feature film adaptation of Stephen King’s novel, Gerald’s Game is now being filmed on location in Mobile, Alabama. The project will debut as an original film on Netflix’s streaming service, with the Santa Monica based Intrepid Pictures on-board to produce. 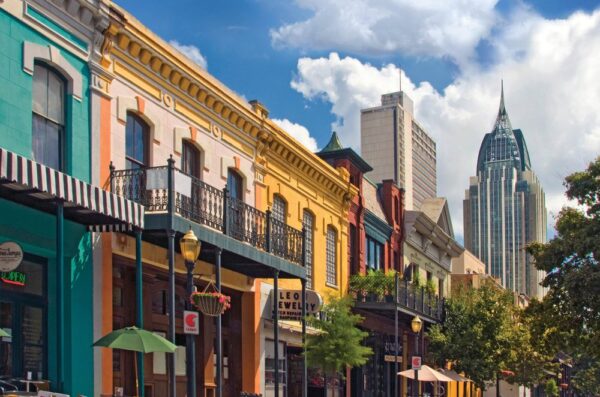 Released in 1992, Gerald’s Game tells the story of a young woman who accidentally kills her husband whilst handcuffed to a bed, and her gradual descent into madness from being unable to free herself.

Executive Producer Scott Lumpkin details: "it's a movie that takes place inside your mind as much as it takes place on the screen so it's a cool roller-coaster ride of a film. We're in and around the area. You'll be able to see Mobile on the screen, see and recognise some of the locations.”

Mobile is a small city in South-West Alabama with a population of just over one million people. With most of the land connected to Mobile Bay, the city offers plenty of coastal locations

He continues: “we've got 80 employees. More than half are locals that live here. Tax credits are important. It's something that helps the industry grow. And if you look at what we're doing now versus what we had a few years ago, there's industry here. There are people buying housing and living here to make this a career and it's growing.”

Alabama’s film incentive operates on a two tier system, offering a 25% rebate on all qualifying expenditure and 35% on locally sourced labour. The incentive can accommodate for productions that spend a minimum of USD500,000 but not those that spend more than USD20 million.

One of Netflix’s latest hits, Stranger Things doubled Georgia entirely for Indiana. The show’s second season is scheduled for a 2017 release.