Written by Tom Deehan on Oct 7, 2016. Posted in General Interest

One of the UK’s most popular filming spaces, The Bottle Yard Studios will be receiving an investment of GBP692,000 from Bristol City Council, allowing the company to pay for improvements to its IT capabilities and roofing structure. 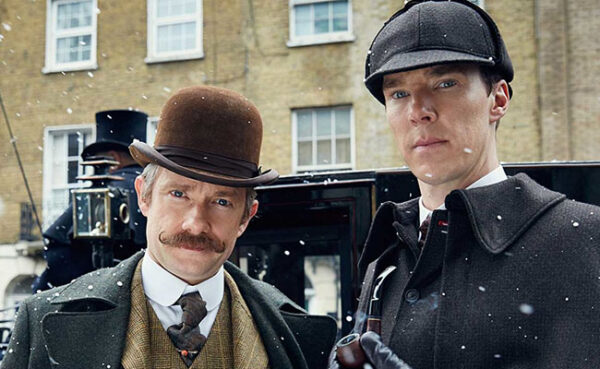 Councillor Estella Tincknell, Deputy Mayor of Bristol details: “Bristol’s Film and TV industry is a thriving and diverse economy that generates jobs and last year saw inward investment of £16.7 million. The Bottle Yard Studios has become a key cornerstone for this vital sector, working with Bristol Film office to attract high calibre companies from London and the US to make their productions right here in Bristol.”

A report released by the City Council in May 2016 revealed that production presence in Bristol has increased 65% over the previous year, with the facilities available at Bottle Yard noted as a major draw for domestic projects.

Fiona Francombe, Site Director of The Bottle Yard Studios adds: “the funds will pay for new roofs on three of the Studios’ Tank House buildings, which house our main studio stages. Once these are in place we will work with the Council’s Energy team to install new solar PV panels that will reduce our future electricity costs. We will transform redundant areas of the site into new office facilities to be hired out to the production community, generating further income for the site. We will also install new IT infrastructure to enable Voice Over Internet Protocol, which will be rechargeable to our business tenants.”

With the current lack of studio space in and around London due to the presence of major international productions, The Bottle Yard has carved out a niche as being popular with domestic productions. The company’s long relationship with the BBC has resulted in popular shows such as Sherlock (pictured) and Poldark being filmed there.

Productions shot at The Bottle Yard can also benefit from the UK’s tax relief programme which provides a 25% rebate for projects that incur a specified minimum spend and pass a cultural test.

The Bristol Film Office will be attending FOCUS – the meeting place for international production in December. Register your attendance today for free.