Written by Cornelius McKinney on Nov 25, 2016. Posted in Contributors

Filming in the Bahamas has become easier and better

Since its cinematic debut in Desperate Journey (1942), the Bahamas have been a home to numerous block buster hits, top rated television series, commercials and music videos, while remaining one of the premiere tourist destinations in the region. 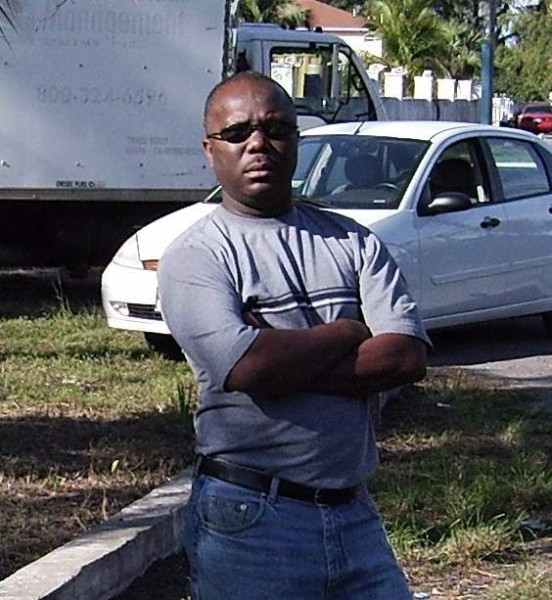 With warm sunny weather, miles of beaches with unparalleled beauty and now boasting trained film crews, additional equipment and a film friendly government, the Bahamas seems well on its way to becoming a premiere filming destination as well.

As a former British Colony, cars drive on the left side of the road and the British influence is still seen in the architecture, especially in the capital city of Nassau, New Providence Island. English is the native language while telecommunications, including the internet and cellular phones are modern. Tourism accounts for most of the country’s GDP, the local Bahamian dollar is on par with the American variant and ATMs can be found throughout the major islands.

We have a number of unique and photogenic animals on the islands as well. The dolphins on Grand Bahama Island for example were trained by UNEXSO and have been featured in numerous commercials, TV shows and movies. Heading to the most southward island, you’ll encounter a bird watcher’s paradise, with more than 80,000 flamingos, other bird species, wild donkeys and mountains of pure salt. 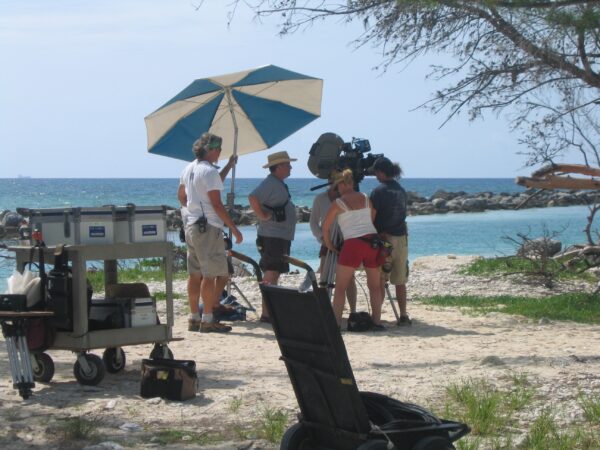 Hop on over (by boat or plane) to Nassau, where Clarence Rolle, the New Commissioner of the Bahamas Film Commission has recently taken over the helm from seasoned veteran Craig Woods and he’ll be quick to talk about the history of the Islands and their many filming locations.

From Nassau, the Islands of the Abacos, Grand Bahama, Eleuthera and the Berry Islands are 30 minutes or less by airplane. Continue south and land at Long Island, home to Deans Blue Hole. At 202 metres, it is the world’s second deepest salt water blue hole.

If you have the time, forget the airplane and take a yacht or speedboat as you’ll discover islands such as Bimini, Cat Island, Crooked Island and Acklins, each with their own unique character and friendly residents. 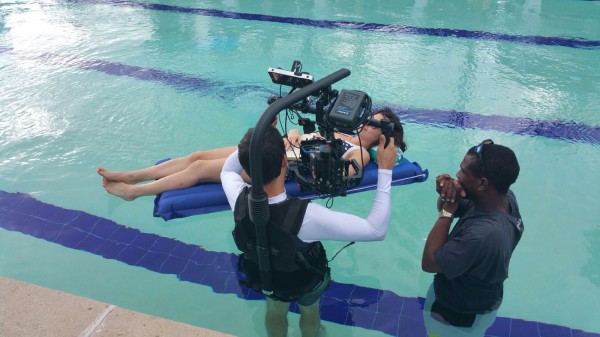 In the past, only larger studio productions could afford to travel to an exotic destination but this is 2016, times have changed, costs have fallen, governments have realised the value of productions, logistics have become easier and filmmakers have become more creative. Budget is no longer an obstacle for independent filmmakers to film in the Bahamas.

With only a short half hour flight from Florida, boasting an English speaking local crew, accommodations, transportation, logistics and ease of entry for cast, crew and equipment (and did I mention no taxes?) the Bahamas is getting the attention of filmmakers worldwide.