Written by Tom Deehan on Nov 18, 2016. Posted in General Interest

NYC & Company, the city’s official marketing organisation has produced a film tourism campaign to capitalise on the predicted success of Fantastic Beasts and Where to Find Them. Despite being set in New York City, the latest cinematic instalment to feature J.K. Rowling’s wizarding universe was shot entirely in the UK.

There is a powerful link between film and tourism. 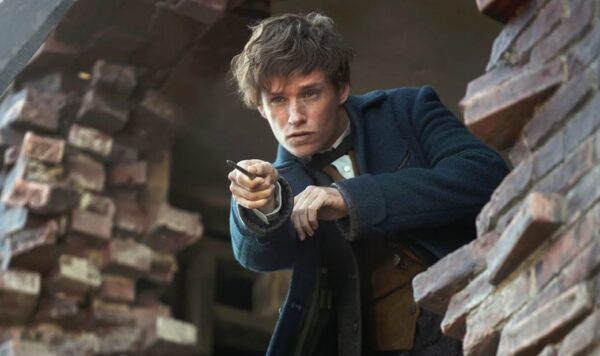 The Northern city of Liverpool was used as an on location double for New York City, while all indoor filming took place at Warner Bros. Studios in Leavesden. Despite not featuring any genuine locations from New York, NYC & Company are confident that Fantastic Beast’s association with the city will be enough to drive tourism.

Fred Dixon, CEO and President of NYC & Company explains: “there is a powerful link between film and tourism and the launch of Fantastic NYC is a wonderful opportunity to promote the modern-day magic of New York City to a global audience.”

He continues: “by inspiring visitors to come and experience the enchanting locations seen on screen, we can drive growth from tourism and its economic benefits across the city’s five boroughs.”

The decision to keep Fantastic Beasts within the UK was likely out of the desire to have the production local to Warner Bros. Studios in Leavesden. The high-tech studio has been the home of every instalment in the Harry Potter franchise to date, allowing the two entities to become intrinsically linked.

Liverpool’s capacity for doubling is an attractive feature to both film and television productions. The city was portrayed as Brooklyn in Captain America: The First Avenger and more recently for war-time London in BBC’s Close to the Enemy. 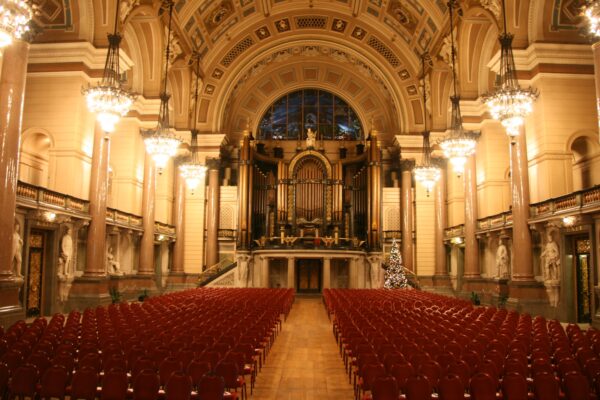 Some of the locations featured in the film include St. George’s Hall and the old site of Martins Bank, which was recently renovated into a Principal Hotel.

Feature films of any budget can access a 25% tax rebate for filming in the UK if they spend 10% of their budget locally and pass a cultural test. There is no cap on the amount that can be claimed, making it appealing to high-budget productions.

The Liverpool Film Office, along with a number of UK-based film offices will be attending FOCUS – the meeting place for international production in December. Register your attendance today for free.

Fantastic Beasts and Where to Find Them releases today in UK cinemas nationwide.