Written by Tom Deehan on Dec 9, 2016. Posted in General Interest

The Irish Film Board took to the stage yesterday at the National Gallery of Ireland to announce its new government funded programme. Entitled Creative Ireland, the five-year initiative seeks to project Ireland’s industry on a global scale whilst investing in domestic projects and talent. 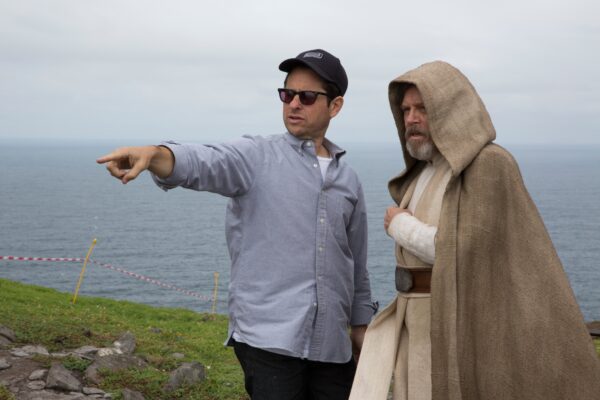 James Hickey, Chief Executive of the Irish Film Board explains: “I am excited to explore the opportunities this programme will present in developing young Irish writers, directors, actors and crew to contribute to Ireland’s cultural life, telling Irish stories which are an important part of Irish identity. Ireland has become a global hub for film, animation and TV drama and we look forward to working with our partner agencies to further develop opportunities in this area, creating more jobs and strengthening Ireland’s reputation as a centre of excellence.”

Taoiseach Edna Kelly who was also present at the event, adds: “we can make Ireland the first country in the world to guarantee access for every child to tuition and participation in art, music, drama and coding. We can make every local authority a dynamic hub of cultural creativity.”

With regards to production activity, Ireland’s biggest competition is the United Kingdom, the latter of which has brought in GBP1 billion two years in a row from production related expenses.

Ireland however has seen a boost in both international interest and film tourism since the release of Star Wars: The Force Awakens, which filmed just off the coast of County Kerry in Skellig Michael. County Donegal was later used for the upcoming sequel, Star Wars: Episode VIII.

Other films to have recently shot on location in the country include The Lobster and Sing Street, having both been filmed largely in Dublin.

Section 481, Ireland’s film incentive programme offers a highly competitive 32% tax credit to projects that utilise a local agency throughout production. The amount that can be claimed through the incentive is limited to EUR70 million per project.