Based on the short-lived political career of Hunter S. Thompson, Bobby Kennedy III’s directorial debut Freak Power has received a rebate of USD300,000 to shoot in Colorado. The production will be scouting a number of local towns to double for 1970s Aspen, such as Silverton, Durango, Leadville and Gunnison. 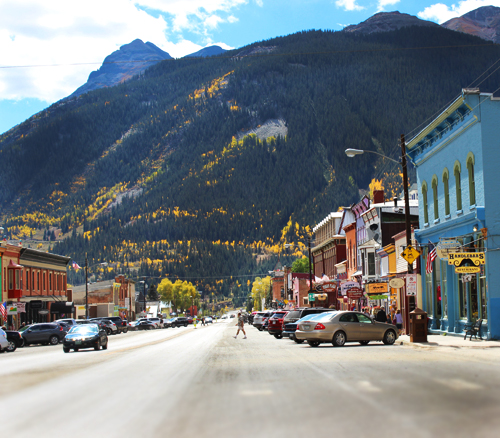 Before going on to write the critically acclaimed novel, Fear and Loathing in Las Vegas, Thompson ran for the position of Pitkin County Sheriff in 1970.

In describing his passion for the project, Kennedy explained: “we have a pretty good chance in this current political environment of making the point that we need some sort of shake-up, and Hunter tried to make this point in Aspen in 1970 by running this wild campaign.”

He continues: “because of my longstanding relationships (in Aspen) we’re going to pull on a few favours here and there… I wouldn’t want to go to Canada with this. I think it would ruin the spirit.”

Operating on a small budget of USD1.85 million, Freak Power will begin filming in June 2017 and is expected to create close to 200 new jobs for local creatives.

Colorado currently offers a tax rebate of up to 20% for productions that incur a minimum local spend of USD100,000. At least 50% of cast and crew must be comprised of local talent in order to qualify for the incentive.

The last big-budget feature film to shoot in the state was Fast & Furious 7, using locations such as Teller County and Woodland Park. Other projects hosted in Colorado include The Lone Ranger and A Million Ways to Die in the West.