Written by Tom Deehan on Dec 6, 2016. Posted in General Interest

New independent film studio on the way for Savannah, Georgia

Savannah-based entrepreneur Rodney Dickey has unveiled plans to establish a new film studio in the Georgian city. Entitled River Oaks Film Studios, the company will take over the warehouse at 198 Gulfstream Road, renovating the premises to accommodate large scale productions. 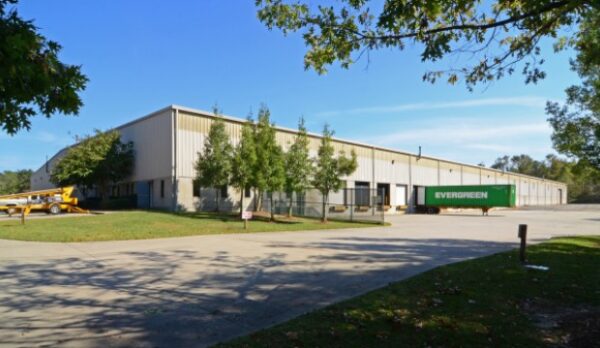 Explaining his plans for the studio, Dickey states: “the actual idea was something that’s been discussed between myself and my youngest daughter Allison for some time… I knew the building would be perfect for sound stages because of the parking, the dock spaces, the way the building is configured and the high ceilings.”

In her praise of the studio, Beth Nelson, Executive Director of the Savannah Film Office said: “available facilities have been limited here, but the growth of film studios is a key indicator that we are moving in the right direction… we are excited to add River Oaks Film Studios to Savannah’s inventory of infrastructure.”

The popularity of Atlanta has led to a concentration of film studios in and around the city, with Pinewood Atlanta being one of the most sought after in the area.

Outside of Atlanta, Savannah is one of Georgia’s most popular filming locations. Some of the most recent feature films to shoot in Savannah include Seth Gordon’s adaptation of Baywatch and Ben Affleck’s period drama, Live by Night.

Georgia’s production industry greatly benefits from its lucrative incentive programme. Projects that spend a minimum of USD500,000 in the state can receive up to 30% in transferable tax credits, with no limit on the amount that can be claimed.