Written by Tom Deehan on Dec 1, 2016. Posted in Awards and Festivals / General Interest

Arizona’s newly launched Film and Digital Media Office, dubbed ‘Studio 48’ will be making its first public appearance at FOCUS 2016, December 6th and 7th at the Business Design Centre in London. 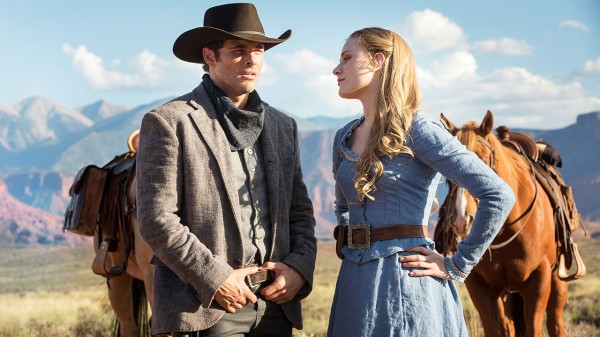 With the establishment of an official film office, Arizona’s advanced infrastructure and iconic locations, which have been featured in HBO’s Westworld and Atoine Fuqua’s The Magnificent Seven, will now be presented on the global locations market.

Entrepreneur and sponsor of Studio 48, Bob Parsons explains: “supporting the establishment of a state film and digital media office will bring movie-making back to the great state of Arizona, and that’s good for the economy. The office gives all of us in Arizona the opportunity to show the rest of the world what a powerhouse we are in the film and media industry.”

Mathew Earl Jones, Director of Studio 48 adds: “thanks to the support from our business community, city film offices and the Arizona Commerce Authority, Studio 48 is ready to revitalise and grow our industry. It’s time to place Arizona back on the map as an optimal location destination.”

Arizona will also be at the centre of a session led by Shelli Hall, Director of the Tucson Film Office and Julie Cook, Producer at VU West Arizona Production Services.

FOCUS is the essential end of year event for everyone working in the production industry. The programme features 100+ industry experts from film, TV and advertising, participating in over 30 sessions. Meet with over 160 exhibitors from 55 countries include locations providers, film commissions and production service companies. Register your attendance today for free.