Written by Tom Deehan on Dec 2, 2016. Posted in On Location / Production News 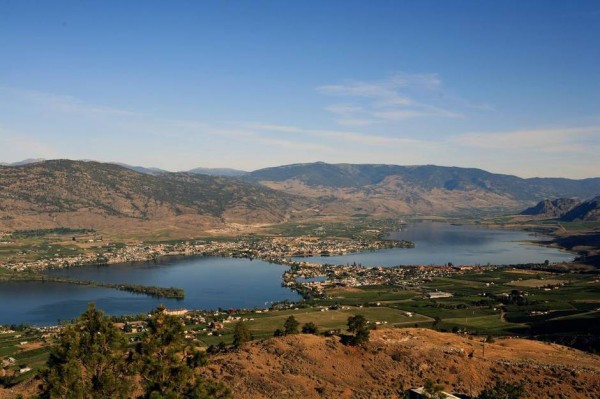 Located in the Southern region of the Okanagan Valley, Osoyoos is a largely untapped location, having only been featured in a select few productions including The Amazing Race and The Big Year with Steven Martin.

Detailing the shoot, local Film Commissioner Jon Summerland explains: “we are very pleased that this feature film is being shot here in its entirety in the Okanagan… we are not just a location for a segment of the film and this will promote to other producers to see the Okanagan as a full production centre, not just a partial location, for their feature films.”

Bridgegate Pictures, Minds Eye Entertainment and VMI Worldwide are all on board to produce, with additional funding providing by London-based company The Fyzz.

By filming in British Columbia, The Humanity Bureau will have access to the province’s 28% tax credit incentive. There is no cap on the amount that can be claimed through the scheme but a minimum spend of USD1 million must be met in the case of feature films.

British Columbia’s incentive used to be set at a higher rate of 33% but was decreased in 2016 after concerns of inflated Government spending. This also affected the local incentive on post-production work, changing from 17.5% to 16%.

Despite the now lower financial incentive, British Columbia remains a hive of production activity. All of DC Comics’ current TV line-up including The Flash and Supergirl are filmed there, alongside upcoming features such as Power Rangers and Fifty Shades Darker.