Written by Tom Deehan on Jan 6, 2017. Posted in Incentive News

Section 181, a tax incentive on production employed at the federal level of the United States, has now been dismantled. The incentive stimulated domestic production by allowing filmmaking to be 100% tax deductible, a preventative measure against American productions being filmed abroad. 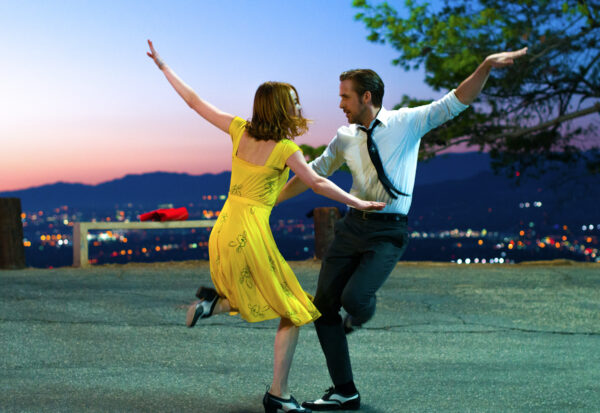 The programme has suffered a similar fate before, after having been left to expire in 2015 before being brought back in early 2016. The Federal Government could decide to reinstate the incentive down the line, but uncertainty lingers over how the President-elect, Donald Trump will treat the film industry when he assumes office.

Commenting on the news, a spokesperson for the Directors Guild of America explains: “in the face of film and television production leaving the U.S., the DGA led the fight for the creation of Section 181 as part of the Jobs Act of 2004, and has continued the fight for its improvement and extension five times since then… we are disappointed in the failure of the current Congress to extend the larger tax package of which 181 is a part. We will continue our efforts to push for legislation that keeps the U.S. competitive in film and television production.”

Without Section 181, American Producers could seek a better deal elsewhere in countries such as Canada and the United Kingdom, the latter of which has a long history of hosting foreign productions.

The removal of Section 181 won’t impeach on financial incentives offered at the state level. One of the most popular incentives in the country is a 30% tax credit offered in the state of Georgia.