Written by Tom Deehan on Jan 4, 2017. Posted in General Interest

More setbacks for plans to build a Scottish film studio

Pentland Studio, a proposed filming facility in Scotland has suffered a setback after the Midlothian Council, responsible for the desired land in Crieff, has been unable to reach an agreement on planning permission. Estimated to cost GBP230 million, the new 10,000 acre studio would be the first of its kind in Scotland, which currently lacks official sound stages. 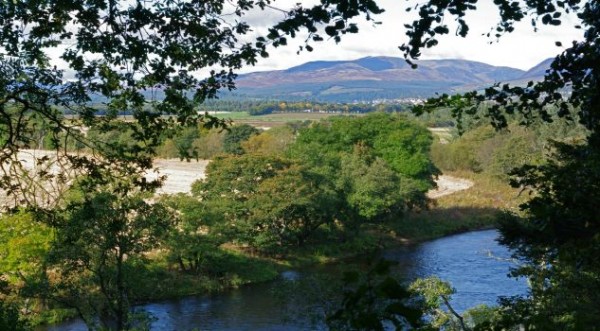 The inability to reach a decision is now being investigated by the Scottish Government. A spokeswoman for the planning and appeals division explains: “typically Scottish Ministers take up to three months to determine an appeal that has been recalled by them, but this is just an estimate and depends upon the complexity of the case at hand.”

Support for the project is fierce, as Scotland’s production industry loses a great deal of business to the rest of England. Despite Scotland’s popularity as a filming location, productions are forced to travel further south in search of studio space.

One of Scotland’s most prolific productions, Outlander, has taken up residence at Wardpark Studio in the past. Repurposed specifically for the show, the makeshift studio has managed to keep Outlander within Scotland for each of its three seasons.

Outlander’s connection with Scotland has had a positive effect on film tourism, with Visit Scotland going so far as to publish a map of the country, detailing only the locations that are featured on the show. The ability to attract more productions to Scotland could have a significant effect on the local economy.

Scotland’s production industry is bolstered by the UK’s 25% tax rebate on filming. Additional funding is available through the Production Growth programme, with a total of GBP1 million to distribute annually.