Written by Tom Deehan on Jan 3, 2017. Posted in Interviews

Producer, Aleksandra Bosnjak on why Montenegro needs a film studio

Aleksandra Bosnjak may be new to the producing scene, having just established her very own production company (Adriatica Films) in October, but she has her sights set high particularly with regards to the cinematic potential of Montenegro. Aleksandra spoke to TLG about her plans to bring a new film studio to the country and how she means to go about it.

What can you tell me about Adriatica Films and what you’re currently working on?

The company is only a few months old, having only recently come back from the official launch in Los Angeles. During this trip I was able to secure a USD30 million budget feature film based on the French novel, Melusine by Corinne De Vailly. The film is the perfect fantasy epic story made for a global audience, and would fit perfectly into Montenegro due to its historical background and beautiful coastal medieval towns and fortresses. In fact, there are more than 200 fortresses still standing in the country, a great many of which are abandoned.

The project is currently being developed in association with a creative production studio in Hollywood and its European co-producers. In terms of projection, the project will attempt to mirror the commercial and creative success of Game of Thrones and it will open doors for other similar productions in Montenegro, with strong medieval elements and commercial potential. 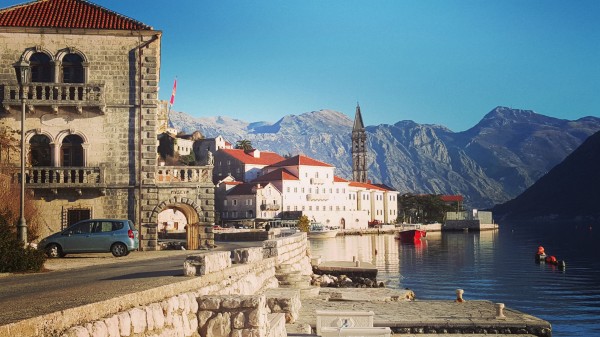 What initially drew you to Montenegro as a location?

It stems from when I bought a house there a few years ago, thanks in part to the wonderful city and affordable rates of housing, and I noticed a number of Producers scouting throughout the country for small projects. Upon further inspection I understood that they were specifically after the areas that were once part of the Republic of Venice, as their architecture still remains to this day. Areas such as the Bay of Boka would work perfectly in a period drama, as you have all these historical influences from other countries and within really short distance from one another.

Does Montenegro have a developed production infrastructure? 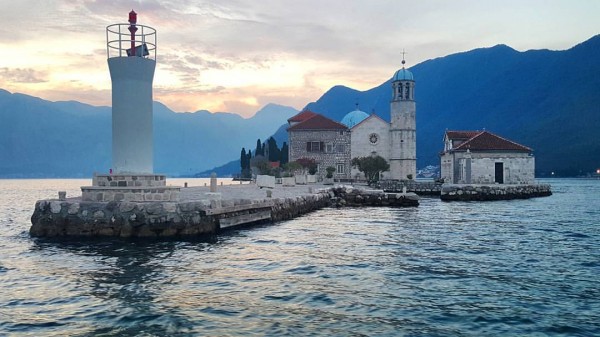 As of right now, Montenegro does not have a film commission, nor does it have sophisticated financial talent. What it does have in abundance however is creative talent, and I hope to train local youth in various production roles to improve the country’s labour force. Montenegro is also currently without a film fund programme and the sufficient legal framework to properly accommodate international productions, but this can be changed.

Despite all this however, it is important to recognise that Montenegro has more potential than arguably any other nation in the region. It’s small, it’s beautiful and it operates on a different tax system to surrounding countries as a result of being outside the European Union. This unique tax system allows for more negotiation on what you want for a project. 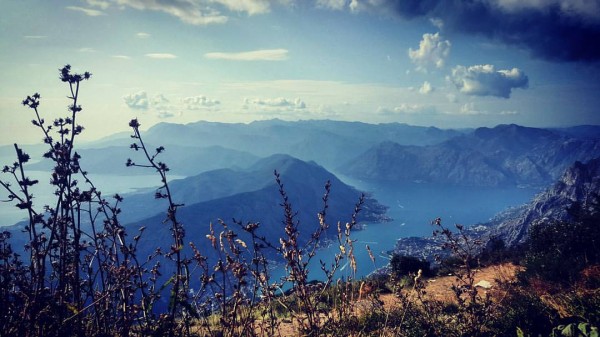 In the last few years, tourism has expanded rapidly in Montenegro. Revenue from tourism throughout 2016 is currently estimated to be EUR870 million. My plan is to negotiate with the local Government to use some of that revenue to invest in servicing a Hollywood film, which in turn will only help to boost tourism even further upon its release. We’ve seen the same happen with Dubrovnik for their work on Game of Thrones.

Tell me about why you want to open a studio in Montenegro.

Unlike those who are involved with Montenegro’s production industry, I am neither a politician nor a creative but instead someone with an understanding of money. My previous roles in film finance have given me a detailed understanding of the specific requirements needed in order to set up a studio. At its core I am talking about running a business, and Hollywood is known for being reluctant to talk with professionals who don’t fully comprehend the limitations of a budget. I hope to be the mediator between Hollywood and Montenegro.