Written by Tom Deehan on Jan 5, 2017. Posted in Interviews

With over 30 years of experience in the production industry, it’s fair to say that Steve Brain is something of an expert on the topic. While he has worked for such companies as Universal Studios, Fox Animation, Silver Pictures and Stan Lee Media, Steve’s latest endeavour has made him Vice President and General Manager of Sneaky Big Studios in Arizona. 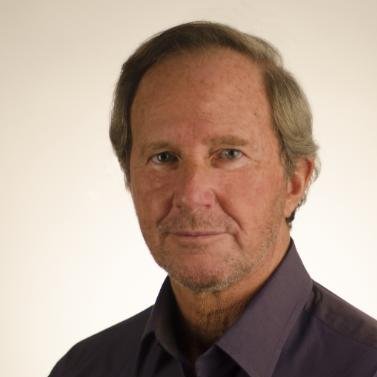 Opening Arizona’s most advanced production studio and playing a part in the restoration of the state film office is no easy feat. We sat down with Steve to find out all about Sneaky Big Studios and how Arizona is becoming one of the hottest production hubs in the market.

I understand that USD20 million has been invested into the Sneaky Big Studios. Is this true and how did it come about?

It certainly is, and we are extremely grateful for the contribution. No one has ever spent that amount of money on a studio in the state before so it’s quite an achievement. The studio is owned by Bob Parsons who is the founder of GoDaddy. Two years ago Bob decided that he wanted to see more production work being done in Arizona, so he set out to have a new facility built. He hired a consulting firm in California that designs and builds studios and explained: “I want a world-class, state of the art facility!”.

What facilities are available at the studio?

What we have is a state-of-the-art sound stage at 4,000 square feet with the largest cyc wall in the state – 40 feet by 73 feet. Four Sony F55 4K cameras can be found on this stage. We have a full Hollywood-style lighting grid and 20 tons of air conditioning which is silent and can chill the stage down to 12 degrees Celsius. With most stages you have to turn the air conditioning off when the cameras start rolling but we don’t have that problem. 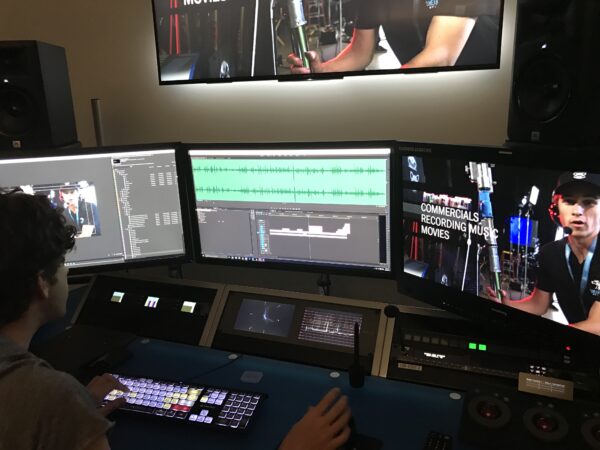 We put in five editing suites that utilise Silverdraft Demon super computers, the same kind that you’d find in a high-end post-production houses in Los Angeles. These suites also come with colour correction and advanced graphic software such as Nuke VFX. We’ve also put in a recording studio with a floating concrete floor, complete sound and vibration isolation, complimented by our Pro Tools S6 audio console. The studio is also equipped with live broadcasting capabilities via dark fibre to The Switch in downtown Phoenix. This connection is hooked up to our Grass Valley switcher, allowing us to broadcast content to all over the world. Everything we have here is above industry standards.

Hypothetically then, you can do everything on a production in-house.

Exactly, there’s no need to go elsewhere. In fact, when we’re shooting a production, we prefer having local creative talent use our facilities rather than using mulitple facilities around town. We are building up our own staff and now have a variety of Editors and Audio Engineers on our team.

As of yet we don’t have any dedicated backlots but lucky for us and any productions that use our studio, we have the state of Arizona on our doorstep. Whether you need a western town or a New York street, we’ve got it covered. 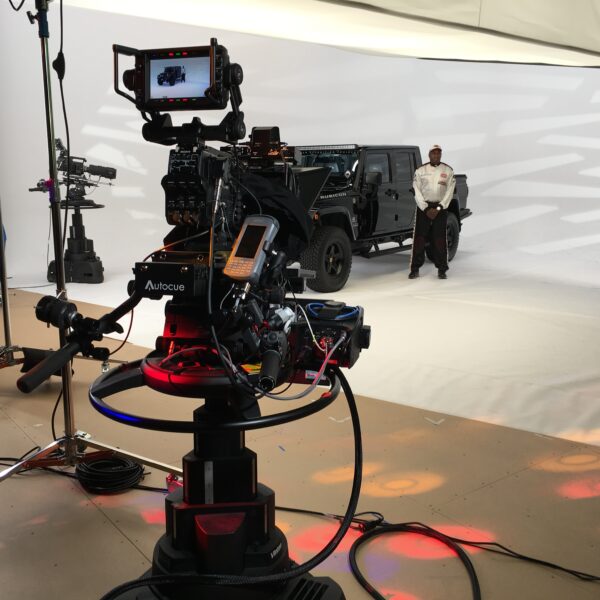 Could you elaborate on what locations Arizona can double for?

We have the ability to double for any state in the country. Let’s say that you’re looking for New England, where you want the autumn and the trees turning colour, we’ve got it. Whatever look you’re going for, be it Arkansas, Montana, New Hampshire, we’ve got it. All four seasons can be experienced in the Northern half of the state, so we can go from snow in Flagstaff to temperatures between 20-30 degrees Celsius in under two hours.

What productions are in the pipeline?

We currently have a number of commercials already filming at the studios as we speak. With regards to feature films, we’re currently in talks to supply post-production support on a major project. At the moment we’re doing around two commercials a month alongside a number of other projects. One of our clients for example is PXG, the world’s leading golf equipment manufacturer. We produce all of their content which recently involved shooting video and stills with 8 PGA and LPGA tour pros.

Given that Arizona doesn’t currently employ a film incentive programme, how would you pitch the state to potential clients?

We can get you, the Producer, to the same number that you would get incentive-wise through a number of means, namely a lower cost of doing business in Arizona, typically 20-24% cheaper than Los Angeles. We’re a non-union, right to work state so you’ll save on salaries. We negotiate deals with hotels and various suppliers like lumber companies, restaurants and car rental companies, to provide higher rated discounts than usual for productions. 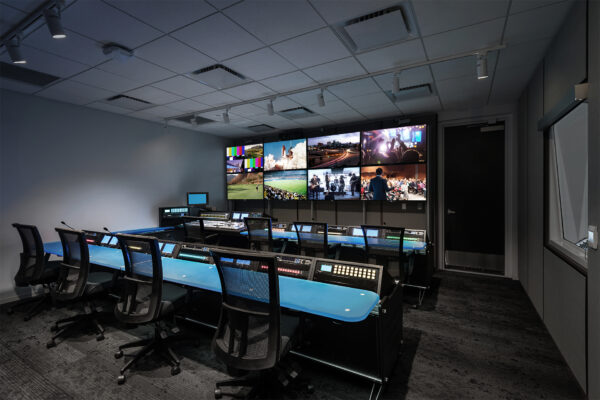 If you’re coming in to Arizona, let’s say that the standard rate on a hotel room is USD300 a night. A normal discount would bring it to USD250 but we could get it for under USD180, saving you a huge amount of money there. When you take all of those different factors and add them together, you’re walking away with the same savings you would get if there was a tax incentive involved.

Arizona’s current Governor has been described as being welcoming to the film industry. Could you talk a bit about him?

Governor Ducey is incredibly open to the film industry. He was elected in November 2014 and assumed office in January 2015, meaning that Arizona is in a great position for the foreseeable future.

I spent a year working with the Governor’s staff to determine what the Film Office would look like. In November 2015 I was at a social gathering and having not met Governor Ducey yet, I introduced myself and explained what my plans were. I explained that I used to be on the state film commission when there was one, and that I used to run Fox Animation. What I expected to be a brief introduction actually turned into a detailed conversation! Governor Ducey was really intrigued and wanted to know more.

We stood there for almost 15 minutes discussing the state film office and the need for it. I told him that there were airplanes flying overhead as we spoke that were taking talent, money and jobs with them to Louisiana and New Mexico. Since then we’ve maintained a dialogue that has helped to structure the parameters of the film office.

Steve, thank you for your time.

It’s been a pleasure.